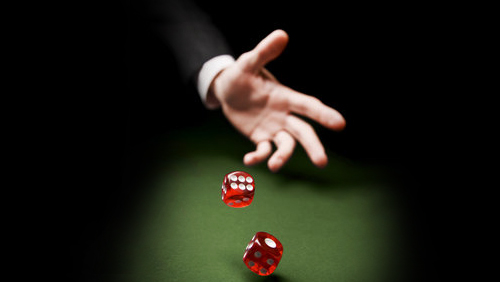 Heavy handed regulation could be having an unintended effect on the gambling industry. This was the opinion given by Bepi Pezzulli, general counsel of SKS365, Italy’s biggest sports book, in comments made to local Italian media and reported on by SBC News.

Italy’s political leadership, currently run by a coalition named Lega-5Star, has placed a blanket ban on gambling advertising and sponsorships, which started in January, and will sunset existing deals by the end of June.

Pezzulli said that ban was already impacting operations, and would have negative impact’s the government did not foresee. He told the press:

“The Italian political environment is unfavourable to the gaming industry, especially due to its mistaken communication strategy. There are many issues that have been overlooked such as lower league sports clubs and organisations living on sponsorships alone. The execution of the Decree has been poor on this aspect. It is of note that the regulated industry forms a protection against illegality.”

The logic of his argument is easy to follow. If legal operations are permitted to advertise, those who wish to gamble will be steered towards the most respectable and safe businesses with which they can bet. With a ban, customers will lack awareness of their options, and might end up back with Mafia-linked bookies. “The ban does not help gaming companies to steer customers in legal betting shops instead of illegal networks,” Pezzulli remarked.

The same advice might easily apply to the UK, who have also started restricting how operators can advertise their sites. That ban isn’t as wide reaching as the one found in Italy, but it could potentially have the same dire consequences if bolstered.

Despite Pezzulli’s worries that the government is hurting the country, but he could be just as worried about his company’s revenues, and his position. After holding a 15% share of Italy’s online sports betting market in 2018, they’ve slid as low as 12.8% in January, before recovering to 14% in February.

He’s also very new to the job, only joining the company in February 2019 after several resignations. He’ll want to find any way he can to grow that market share to keep his job, and who can blame him?