2019 might not be as spectacular for Melco Resorts and Entertainment as 2018 was, but it should still be a good year. This is according to the company’s chairman and CEO Lawrence Ho, who issued a statement on Wednesday during a company event, Melco Women’s Forum. He indicated that Macau’s gross gaming revenue (GGR) will see “decent growth” this year and that Melco should experience an uptick, as well. 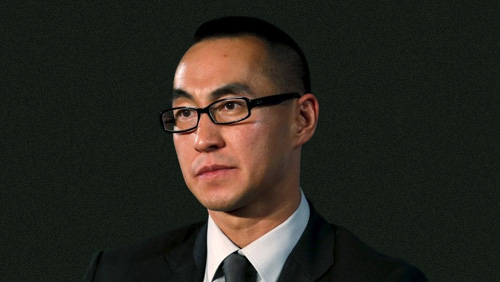 Ho acknowledged that the GGR growth of last year was a little abnormal, stating, “Look, it is not going to be as great as 2018 – 2018 blew everybody’s expectation at a 14-percent growth.” The Gaming Inspection and Coordination Bureau had indicated that full-year GGR last year reached almost $37.57 billion.

So far in 2019, there has been a little dip in Macau’s aggregate GGR. This comes in spite of a 4.4% uptick in February that resulted from an active Chinese New Year holiday period.

Ho added, “For us as a company, Melco, we care more about the underlying cash flow and EBITDA [earnings before interest, taxation, depreciation and amortisation], and I think the quality of the cash flow is better now then it’s ever been.” He identified premium-mass and mass segments as being the most likely catalysts for any improvement.

2019 has gotten off to a shaky start for the gaming market in Macau and many analysts place the blame on a weaker VIP gaming segment. However, Japan-based brokerage Nomura expects Melco to see gains in the segment this month.

Ho pointed out that Melco doesn’t necessarily target the VIP segment. He explained, “Melco [Resorts] is, if not the least-reliant, then the second-least reliant on VIP business… All mass business is very strong. And we have been focusing on premium mass. So far, I think we’re having a good year.”

Melco is currently waiting to receive final approval from Macau authorities to begin construction of the second phase of Studio City in Cotai. The company has already been given a three-year extension on the original deadline for the venue’s development and Ho indicated, “We’re just waiting for the last couple of government approvals from various departments. So we’re working through that. And we understand that there is a lot of backlog and things that need to be approved. But you know, we’re all ready to go. We’re literally – [when] they give us the approval, we can get started right away.”