Home / Casino / Acquiring Caesars would be a disaster for Eldorado 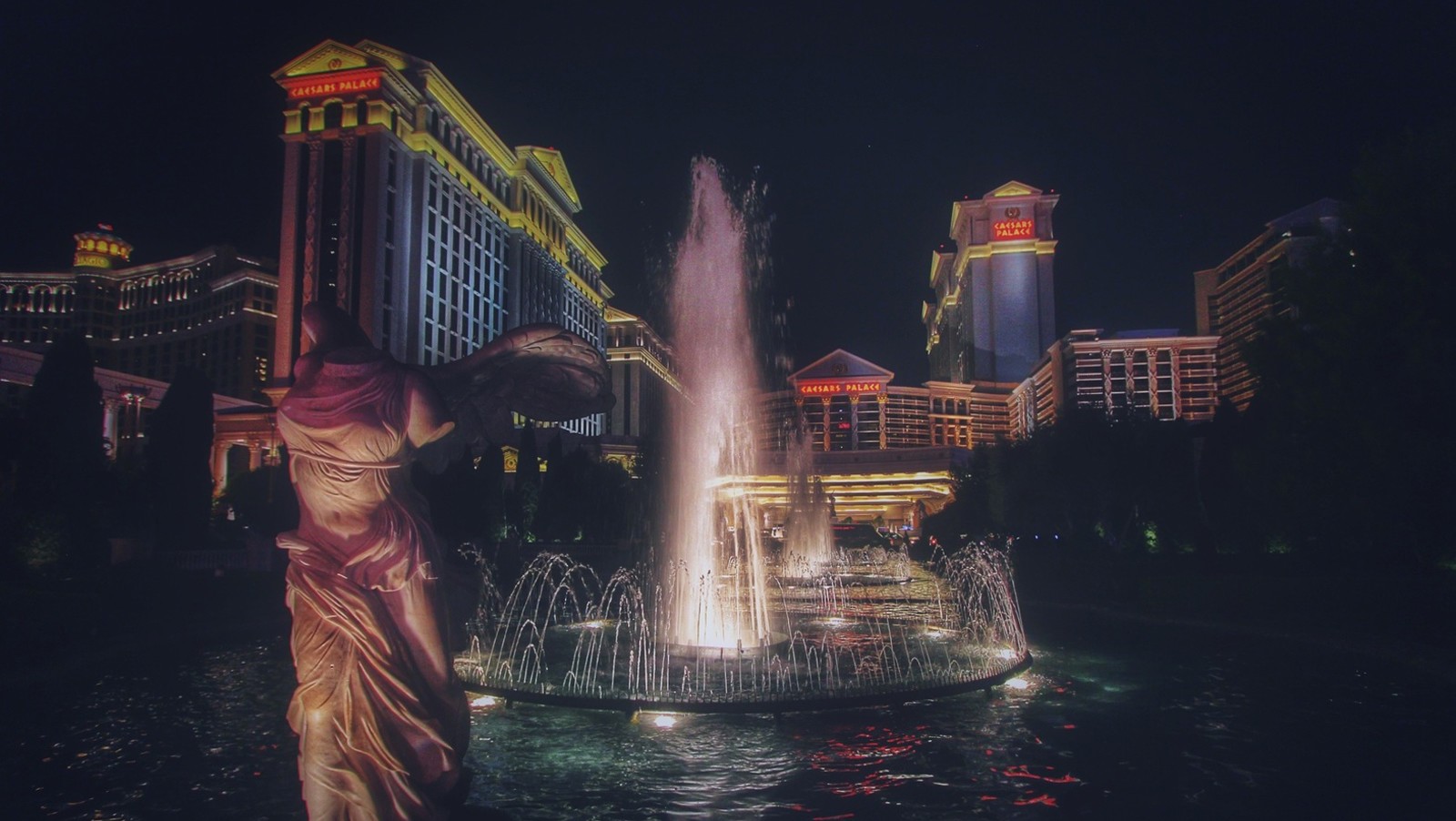 Rumors are gathering that merger talks are brewing between Eldorado Resorts and Caesars. We knew something like this would happen soon, given that Carl Icahn has been agitating for Caesars to sell itself. Besides Eldorado, Tilman Fertitta looks to be gathering cash to make an improved offer over what would have been a $13 a share reverse merger. If Caesars already turned that down, a 50% premium over current market value, then Eldorado is going to have to make a much bigger offer of at least $12-13 billion. Fertitta’s previous offer would have valued Caesars at $8.1B and it was unanimously rejected by the board, so $10B probably wouldn’t cut it

Putting it bluntly, if Eldorado merges with Caesars, it would be deeply mortgaging its future and might even end up destroying itself. Just like Caesars dug itself into such a deep hole in its 2008 deal with Apollo Management that the only way it could even keep existing as a going concern was to dump $18.4 billion in bad debt into a corporate trash bin called Caesars Entertainment Operating Company, and have all its pissed off junior bondholders try to sue that zombie for whatever they felt like while Caesars ran away with whatever value they could sneak out the back door with.

Watching the same mistakes being made over and over and over again is tiring. We’re at the tail end of a business cycle and discussing huge leveraged buyouts involving Caesars again. Listening to analysts use complicated finance terminology and whip out a bunch of numbers based on past trends just assuming that everything continues as is forever makes my eyeballs tired from rolling. (It’s also pretty boring to read besides.)

Yes, if Eldorado and Caesars merge, then it would be one of the biggest gambling companies in the US, controlling a whole bunch of stuff, and have a huge top line. So what? Eldorado is already pretty deep in debt though doing a fine job of acquiring good properties at bearable costs in today’s rate environment at least. Biting off more than it can chew specifically now will make any downturn, even a mild one, extremely difficult to handle. And I don’t believe the upcoming downturn will be a mild one. You can’t just take one company, show everyone that’s it’s doing well, and then on that credit alone assume it can handle and fully digest one of the most intractable financial messes in the gaming industry like it was just another one of its synergy projects.

Here’s what Eldorado’s balance sheet looks like now, without Caesars mucking it up further. As a preliminary note, it has a similar arrangement to Caesars with its real estate deal with GLPI such that the real estate assets on its balance sheet are not actually owned by Eldorado. That’s about $3B in assets that aren’t really there, and leases are counted as interest expense . But anyway, Eldorado holds $4.22B in total debt, $3.26B plus $959M in financing obligations to GLPI. Current market cap is $3.84B, meaning leverage is already 110% and the stock is at all time highs.

Remember the decline of late 2018? Market cap declined to a low of $2.46B, which put its leverage at 171%, and that wasn’t a terrible decline. Tack on Caesars’ total financing obligations of over $50 billion bursting at the seams, plus say $12 billion on the low end that would have to be ponied up just so it can say it finally owns that delicious mortgage pile, and we are crossing into the realm of the absurd. How could a small company like Eldorado that prides itself on efficiency and its decentralized executive structure possibly handle all that junk? Even if the US economy keeps blasting forward in a neverending business expansion because the Federal Reserve has finally figured out after 106 years of spectacular failures to predict anything at all how to stop economic downturns from happening, Eldorado would have a whale of a time trying to manage the acquisition.

If Eldorado starts thinking a little too much of itself and can’t handle the pressure from Icahn and so closes a deal with Caesars, the stock should be shorted. Even if it passes on a deal, the chances of an imminent decline are very real. For traders, we’ve already seen how Eldorado shares act in a declining market environment. A 36% decline from top to bottom while volatility was gripping Wall Street could be repeated any time now. Stocks are very close to turning back down and falling again and Eldorado will fall with everything else.

There’s a 2-year head-and-shoulders topping pattern forming in the S&P 500 with the second shoulder looking like it has just formed right below the January 2017 high at 2,872. I’m not that big on chart patterns, but I do pay attention to them when they coincide with fundamentals, and the fundamentals are weak. The rate hiking cycle is over and we’re headed straight into the period of seasonally low monetary growth. This summer is not going to be kind to equities holders, even market leaders like Eldorado. Now is the time for Eldorado to stop buying back shares, put its resources into streamlining its balance sheet as much as it can, and then maybe it can make an offer for Caesars if and when it ends up in bankruptcy again during the next downturn. Eldorado has stretched itself far enough already. Now’s the time to turn inward and start digesting all of its moves further. That should limit downside, and could make the stock very attractive on the way back up.

What would be even funnier though is if Tilman Fertitta gathers enough cash for a Caesars offer and ends up like his 3rd cousins Lorenzo and Frank with Station Casinos.