March Madness is a popular time for sports wagers and Derek Stevens is a good example why. The owner of The D casino in Las Vegas, among others, just placed a massive bet on the basketball tournament, expecting one of four teams to take the title. 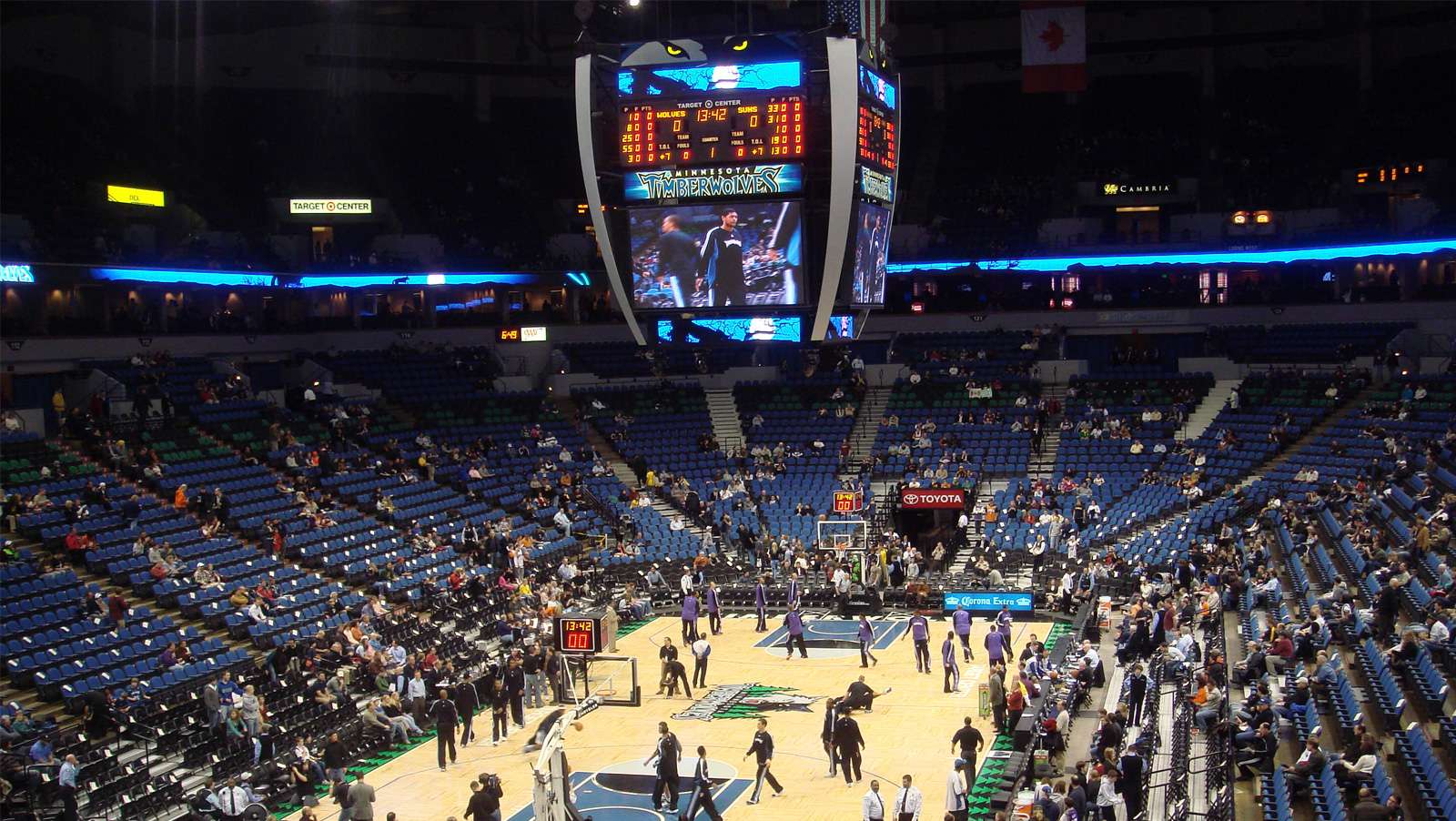 ESPN Chalk got word of the bet, explaining that Stevens put $100,000 on the line. He expects Duke, Michigan, Gonzaga or Kansas to be the next NCAA champ and his bet has him at odds of +105, or just a little better than even-money.

This is the first year that March Madness has been held since the U.S. Supreme Court ruled that the federal government was wrong to implement the Professional and Amateur Sports Protection Act of 1992 (PASPA). That legislation prohibited states from getting into sports gambling but, thanks to the tenacity and stubbornness of New Jersey and its former governor, Chris Christie, PASPA was repealed in May 2018.

According to Chalk, the bet placed by Stevens is the largest one recorded so far this year. However, it isn’t the only large bet seen. A sports fan put up $15,000 at 6-1 odds at the MGM on the expectation that Gonzaga would win and another fan has a 30-1 Purdue-take-all bet riding that cost him an investment of $5,000. There is also another “five-figure bet” that sees Virginia showing off its skills on the courts and raising the trophy at the end. That bet has odds of 12-1.

The largest bet outside of Nevada has so far been claimed by FanDuel. It received a $25,000 bet for Virginia to win, substantially more than the $9,750 bet DraftKings took by a Duke University fan for his team to be the next NCAA champs.

William Hill has seen some impressive bets, as well, taking $10,000 for the University of North Carolina at Chapel Hill to win and a $2,000-bet that Cincinnati would win. That bet, a definite long shot, has 200-1 odds but could net the bettor $400,000 if miracles happen.

The hoops action is going to get hot and heavy starting today. There are a total of 67 games and 100 million fans are expected to tune in. It is one of the most active sports events in the U.S.—from gamblers and non-gamblers—and this year is going to see incredible record-breaking activity.