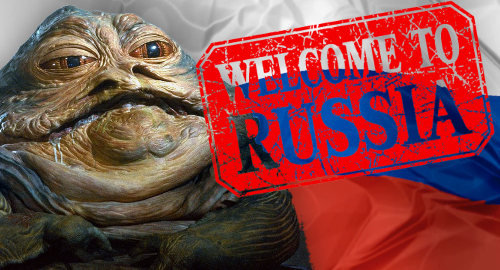 A major Western online sports betting operator is preparing to launch a Russian-licensed site in April, according to those in the know.

At present, Russia has issued 16 online betting licenses but only one of these has gone to a Western betting brand. Bwin.ru, the Russian-licensed site of GVC Holdings’ Bwin brand, launched in November 2017 via a joint venture with local companies Digital Betting LLC and Rambler & Co.

Shahbazyan played coy with the identity of the operator he expects to launch in April, saying only that the company will also enlist the help of a local partner. Shahbazyan further claimed that two additional Western betting brands would launch Russian-licensed operations before the year was through.

Last month, Russian affiliate Legalbet reported that William Hill was dotting the i’s and crossing the t’s on its Russian-licensed venture, although the unidentified Hills rep they spoke to tempered expectations somewhwat by claiming that the launch could come “the day after tomorrow or in three years.”

Despite the Bwin brand’s high visibility, Bwin.ru has so far struggled to make much headway with Russian punters. However, Russia’s government continues to make things difficult for international sites serving Russian punters without local permission, and locally licensed bookies could get a serious boost if Russia follows through with its plan to erect a ‘walled garden’ around its domestic ‘Runet’ internet.

Russia recently ramped up enforcement of its new payment processing laws, which restrict financial institutions from conducting business with blacklisted companies. Earlier this month, Russian media reported that the popular Yandex.Money payment option was disappearing from many internationally licensed gambling sites known to have a large Russian following.

Last month, Russian media outlet Vedomosti estimated total Russian market betting turnover at RUB1.15t (US$17.5b) in 2018, a 70% year-on-year improvement. The numbers got a boost from Russia’s hosting of the 2018 FIFA World Cup, during which Russian punters reportedly wagered a total of RUB250b.