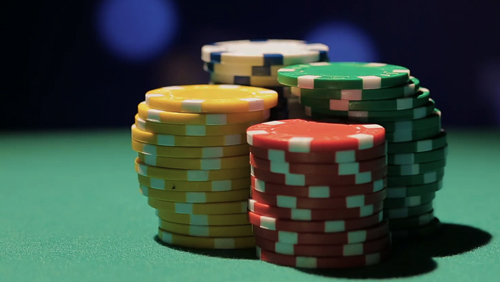 If you were looking forward to the Poker King Cup Macau 2019, we’ve got some bad news for you. The Poker King Club have announced on their website and social media that the event has been postponed until further notice.

The third annual edition of the event was originally scheduled for March 15-21 at the Venetian Macau, and would feature 14 side events. It’s not going to happen on those dates though, and we’re not quite sure why. Their announcement simply said:

“Poker King Club regrets to inform everyone that, due to current unforeseen circumstance, we have decided not to move forward with the upcoming Poker King Cup Macau 2019 on the given March dates (March 15-21, 2019).”

In a show of good faith, they won’t leave players holding the bill. The announcement outlines a pledge to refund hotel and flight costs, so long as those costs are provably non-refundable. Poker players better act fast though, as Poker King Club wants to see your confirmed bookings no later than March 8.

Fans of the series are understandably crushed, confused, and upset. Some expressed their frustrating that they were all ready to travel to Macau for the tournaments, while others wondered out loud what the “unforeseen circumstances” were that led to the cancellation.

One of those theories is due to interference from China. That country, an important neighbor to Macau, has recently suggested that the autonomous region needs to step up its enforcement of regulations. They want to make sure that Macau is not too dependent on Chinese tourism, doesn’t allow illegal money trading, and monitors gambling trends that could harm the industry.

That’s just a theory though. How a well-publicized, internationally promoted poker tournament could run afoul of Chinese authorities is anyone’s guess, and seems unlikely. It seems much more likely that a poker tournament, in just its third year, was struggling to attract enough buy-ins or secure the right deals to turn a profit, and had to abandon the effort before going too far into the red.

That’s just another theory. We don’t really know why the Poker King Cup is postponed. What we do know is that Macau poker fans and tourists and crushed, and left wondering what to do with their March travel plans.