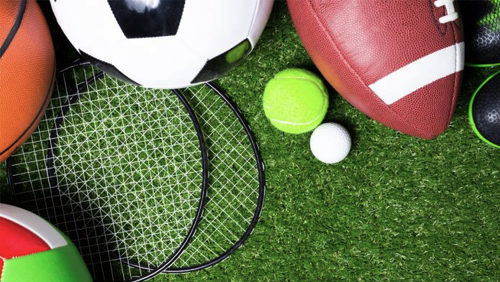 Connecticut is one of only a small handful of states in the U.S. that doesn’t have a professional sports presence – no NBA team, nothing in the NFL and, despite the cold weather, no ice hockey. However, the state has swallowed the bait from the national sports leagues and has agreed to give them the integrity fee they want. A new sports gambling bill has been introduced to open the market, but includes the integrity fee as a priority.

Lawmakers in the state have been reviewing four different gambling bills over the past couple of weeks and, during an 11-hour committee hearing last week, the new sports gambling bill was thrown into the mix. It would pay a handle of 0.25% to the leagues, but there is a caveat – not all of the money would be kept by the sports groups.

The bill was created by Representative Joe Verrengia and he included language that would destine part of the money to go to a new partnership between the leagues and the Connecticut Department of Economic Development. He explained, “I think there’s a distinct difference here in looking to partner with professional sports teams, and in return they would get up to a certain amount of revenue with the understanding that they would create more of a presence here in the state. I believe we would be one of the first states to engage in a partnership of this kind and magnitude.”

The partnership includes the introduction of pro exhibition games of the major sports leagues to the state. It would also pave the way for further development of youth sporting activity in Connecticut. However, how much of the 0.25% would make its way to the partnership and how much would be kept by the leagues has not been discussed.

According to Verrengia, the idea has already been received well by at least one major sports league. He indicated that he had spoken with Dan Spillane, the senior VP of the NBA, about the possibility and that the executive said that he was willing to explore the idea.

The bill will go before the House Public Safety and Security Committee next Tuesday, where it will most likely pass without any resistance. Verrengia is the chairman of the committee.