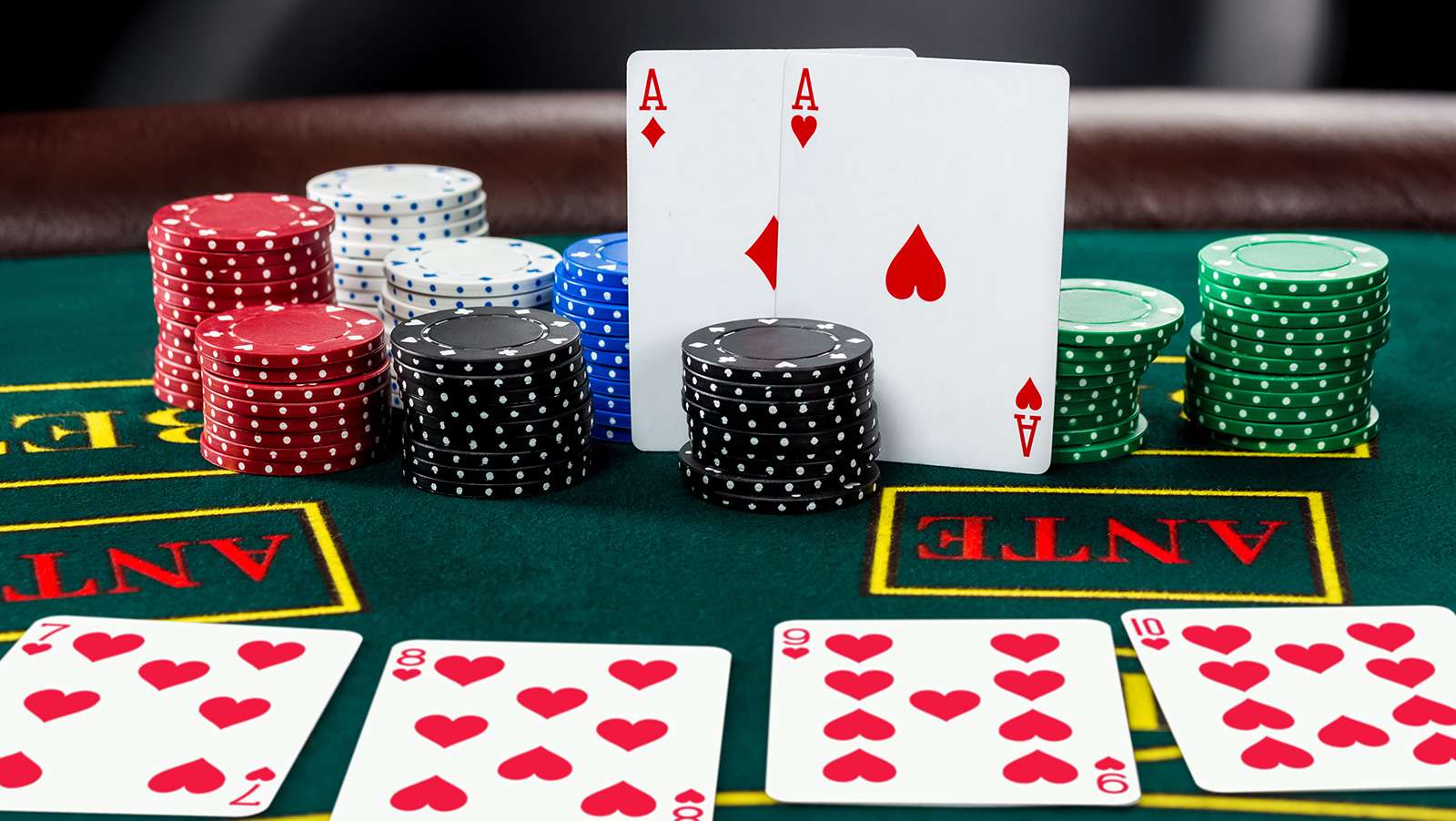 A septuagenarian has parlayed a $220 satellite into a $294,290 payday after the Ukrainian, Elik Vodovoz, defeated a 1,050-entrant field to win the World Series of Poker Circuit Main Event in Horseshoe Hammond.

72-years ago, Bugs Bunny was born, as was Elik Vodovoz.

The former became a cartoon carrot munching icon, and the latter has taken down the $1,700 No-Limit Hold’em Main Event at the World Series of Poker Circuit (WSOPC) in Horseshoe Hammond.

It’s an incredible achievement for Vodovoz, who defeated 1,050 players to bank the $294,290 first prize in the $1m Guaranteed Main Event. And to make that victory as sweet as maple syrup and waffles, Vodovoz earned his seat via a $220 satellite.

The former dentist knows how to pull teeth, but he cut through the final day like a scalpel on gum, finishing on top of a 17-player last day field in less than five hours.

As a result of the win, Vodovoz books a seat in the 2019 WSOP Global Casino Championship in Harrah’s Cherokee in August, giving him the chance to add a gold bracelet to his shiny golden ring.

In other WSOP related news the 2013 WSOP Main Event Champion, Ryan Riess, has had a decent month. Not only did Riess make two final tables at the US Poker Open, finishing second in the $50,000 and fifth in the $100,000, but he’s also become a dad.