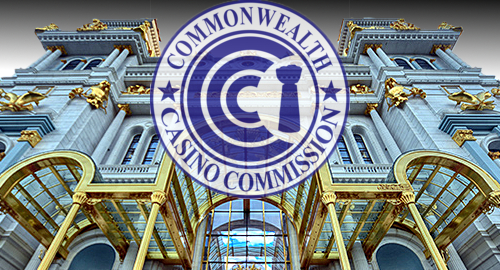 If those names sound familiar, they were among the four companies the CCC identified last September as having already secured license approval. According to the Saipan Tribune, all three junkets approved last week were represented at the CCC hearing by the same lawyer, Michael Dotts.

Despite this approval, it may be some time before the impact of these new junkets can be felt, as CCC exec director Edward Deleon Guerrero said the three companies had yet to complete their documentation requirements and are still setting up local bank accounts and other operational box-ticking.

These are the first junkets that the CCA has approved since Big Bang Entertainment received its license in 2016. Numerous other junkets have filed applications, but the CCC will only consider applications from junkets that IPI deems worthy, giving the company an effective veto over operators whose terms might not be what IPI would prefer.

From its launch on Saipan in mid-2015, IPI opted to minimize its junket involvement in favor of directly offering credit to VIPs. Despite what it claimed to be a stringent vetting procedure for its VIP customers, IPI has written off a staggering volume of uncollectable gambling debts while vainly pursuing legal action against some of its high-profile deadbeats.

In a letter obtained by the Marianas Variety, IPI’s CFO Ed Chen told the CCC that it was no secret that the casino operator had “experienced additional financial challenges for the past year or more.” However, Chen insisted that IPI’s need for this bankroll suspension needn’t extend more than 180 days following the completion of IPI’s unfinished hotel and other facilities (whenever that may be).

The CCC recently revealed that IPI has paid a total of $154.8m in gaming taxes since the launch of its ‘temporary’ casino Best Sunshine Live in 2015. The operator has also paid $87m in various licenses and fees, and spent $735.5m with local vendors for goods and services.

IPI famously pays no direct taxes on its gaming revenue, and while local legislators have occasionally proposed amending gambling laws to include such a tax, these recommendations have yet to proceed beyond the discussion stage.