The ‘party’ is far from over for online gambling

The Financial Times, long an establishment mouthpiece for launching public policy trial balloons, published an article this week entitled “Why the party is over for online gambling”. It smells of being one of those trial balloons, persuading readers to think that public opinion is a certain way when in fact the article itself looks written to influence public opinion rather than survey it. The crux of the article is that the United Kingdom gambling industry is irresponsible and doesn’t care about the damage it causes. Far from proving that “the party is over for online gambling,” the only evidence the article cites of further restrictions on the industry was this: “Labour MP Tom Watson called for the [2005 Gambling] Act to be overhauled, imposing further restrictions on how much customers can wager and a system of checks to make it harder for people to place bets they can ill-afford.” That’s it. 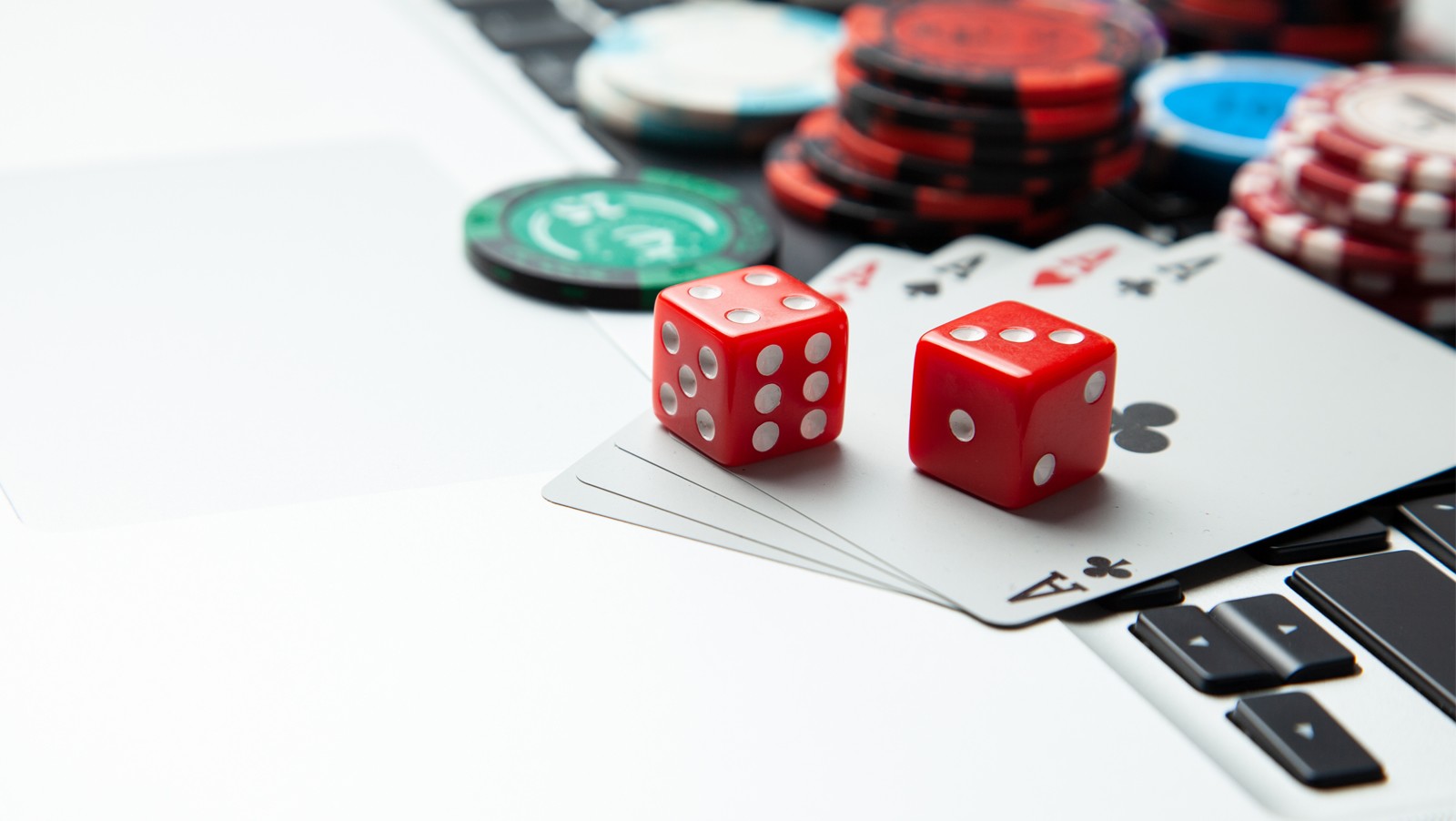 The rest of the article was basically industry finger-pointing for a “series of lurid scandals.” One of these supposedly lurid scandals he cites was Ladbrokes agreeing to pay £1m to the victims of a problem gambler who had stolen the money he was wagering in return for a pledge not to inform regulators. Here you have a voluntary out-of-court settlement where victims of a crime are fully reimbursed, the justice system is not burdened, and this is a lurid scandal?

The solution to money laundering is to lower taxes to a point where money laundering is no longer profitable, or not profitable enough to compensate for the risk. The fault is the government’s. If taxes on everything were 90%, literally everyone would be evading taxes and laundering money all the time just like they did in the 1950’s in the United States. It would just be considered the accepted way of doing things.

I once asked a friend of mine who owns and runs a distillery what he thought would happen to cases of methanol poisoning if there were no taxes on alcohol consumption. His answer, not coming from a specifically libertarian weltanschauung which is where I’m coming from, but rather from a practical industry perspective, was that there would be no cases of methanol poisoning if there were no alcohol taxes. The reason that these isolated cases happen is that backyard distillers trying to undercut taxpaying guys like him by selling under the table don’t particularly know what they’re doing and sometimes people get accidentally poisoned. If there are no alcohol taxes (or more practically, if they are low enough), there is no way to undercut the legal market, because a backyard distiller couldn’t possibly be more efficient than someone with properly scaled equipment who knows exactly what he’s doing.

So as to the question of what causes methanol poisoning, the answer is high alcohol taxes. Of course, the moralist busybodies will say that by lowering taxes you’re encouraging more drinking, which is flat wrong. People will drink, people will do drugs, people will smoke, and people will gamble, no matter what the government does. Most will do it all responsibly and some will abuse it. There is as much evidence of that fact from Prohibition and the War on Drugs than there is evidence of gravity. 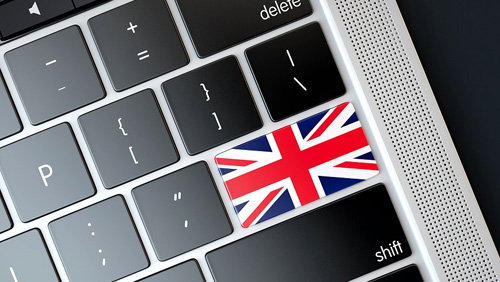 True, if a gambler self-excludes from any gambling promotion, then that self-exclusion should absolutely be honored since it is a contract. All voluntary contracts should be honored. Violation of contract even if accidental should have consequences, as happened with 888 last year for example when it accidentally advertised to someone who self-excluded.

In any case, even if there is a wave of populist angst in the UK against gambling, for which there is little evidence, the “party” as FT calls it is far from over. The UK gambling industry employs 108,000 people. 40% of UK gambling revenue comes from the digital sector, as FT itself attests to. The UK has much bigger problems to worry about than gambling addiction, which it cannot solve and has no business trying to solve. Gambling addiction will always be a problem, just like drug addiction legal or otherwise, just like obesity, and just like every other problem that has ever plagued humanity will always be a problem. Regulation doesn’t solve any of it. It only makes it all worse.

It is curious that at a time when Britain’s standard of living is falling for over 2 years straight (GDP growth has been lower than the official price inflation rate since late 2016), and we are on the cusp of Brexit (maybe), that the Financial Times would be itching for an attack on industry. Why now? Is mass unemployment less of a problem than problem gambling?