Home / Casino / Bloomberry to respond in court over 2016 Bangladesh heist 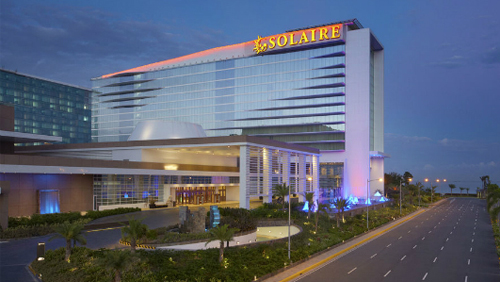 Bloomberry Resorts and Hotels Inc., the gaming subsidiary of Philippine-based casino company Bloomberry Resorts Corp., is headed to court. The company has received a summons to appear in a civil case in the U.S. tied to the online theft of $81 million from Bangladesh’s central bank in February 2016.

The case centers on the theft of the money through an account at the Federal Reserve Bank of New York that was controlled by the Bank of Bangladesh. Millions of dollars were siphoned off and distributed through four accounts at a branch of Rizal Commercial Banking Corp. (RCBC) in Makati, part of Metro Manila. From there, investigators were able to determine that the funds were then moved to a number of casinos in the Philippines, but the trail went cold from there.

Bangladesh Bank has filed a lawsuit over the incident in the U.S. District Court for the Southern District of New York. Among those named in the suit are RCBC, Bloomberry Resorts and Hotels and 15 other Philippine-based companies.

The suit is designed to “collect the amount allegedly lost by Bangladesh Bank from North Korean hackers who broke into Bangladesh Bank’s systems and sent multiple remittances orders to their account with the Federal Reserve Bank of New York…” It asserts that the money was eventually “remitted to alleged fictitious accounts with Rizal Commercial Banking Corp, and from where they were transacted, converted and lost, a part of which went through Philippine casinos where they were used to purchase gaming chips and were played in the casino and junket rooms.”

Bloomberry has stated that it is innocent, testifying in 2016 during a Philippine Senate committee hearing that it had “no knowledge that the funds that were remitted to it and used to purchase gaming chips and played in the gaming floor and in junket rooms in Solaire were stolen.”

The company is ready to defend itself once again and Bloomberry Resorts Corp. states, “Bloomberry Resorts and Hotels has given full account of the funds that went through its bank account and has disclosed the identity and passports of all those involved.”