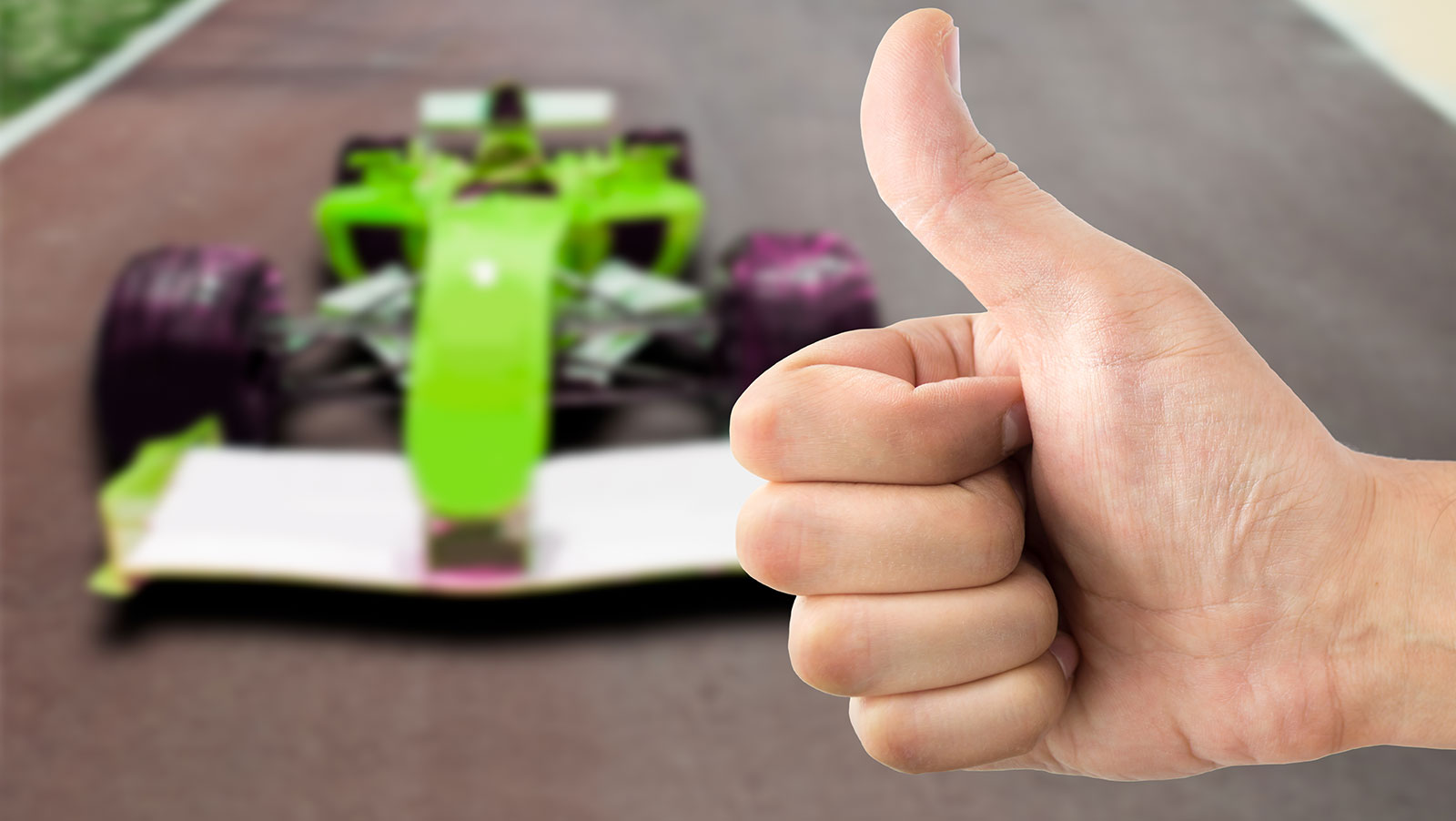 In a previous life, I worked for a dinner theater in Montreal. The restaurant was right next to the city’s race track.

Once a year, the Formula 1 (F1) races would come to town, and our restaurant would have to shut down. It sucked for business, but it was great for me, because we got free F1 tickets from the owner so we could go in and do inventory and a thorough cleaning.

When we were done, we’d get to watch the races. I don’t know much about racing, but that race (and day drinking with lots of attractive tourists) was amazing, and I could definitely see the appeal.

Osaka Mayor Hirofumi Yoshimura sees that appeal too. He recently put forward the idea that Osaka could have its own F1 race, on the condition that it gets its integrated resort (IR) first. Japanese newspaper Mainichi reports he discussed the topic at a February 21 press conference.

“We would very much like to realize the Osaka F1 Grand Prix,” Yoshimura said, and specifically on the man-made island of Yumeshima. He doesn’t think it’s a feasible plan though unless that same island get one of the proposed IR resorts. He concluded, “If we can attract investment from the world, we’ll be able to achieve things we currently can’t realize in Japan.”

The one-two punch of a new casino and a yearly F1 race would make Osaka rich with tourist dollars. Yoshimura must think he’s pretty sly to come up with such a big proposal.

It’s a bit of a flawed argument though. Japan already has an F1 race, held yearly at the Suzuka Circuit in Mie Prefecture. No country has regularly held two F1 races in the same year since the 1980s, so the likelihood of Japan getting a second race is low.

You can’t fault Yoshimura for his hustle though. Competition for the three available IR spots is fierce. Wakayama, Hokkaido, and Tokyo are all considering their options from multiple casino operators. While Osaka appears to be a favorite to win an IR license, it won’t be without a fight.

I can tell you from experience that F1 races are awesome, and Mayor Yoshimura already has me wanting to book tickets to Osaka to see a race there. So maybe this strategy could help put Osaka over the edge after all.