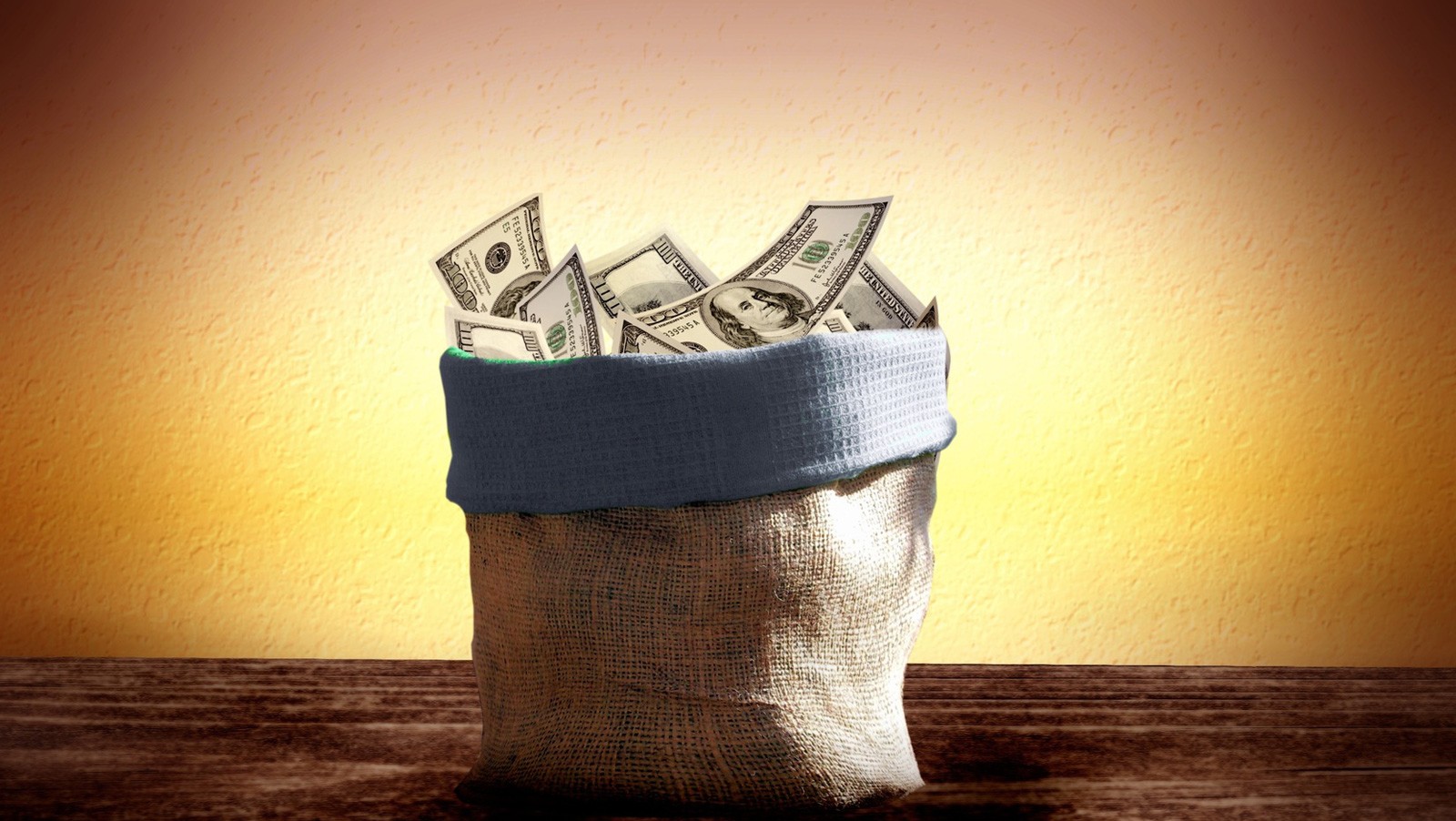 On Wednesday, Meg-Star group announced that they would be providing employees with a 5% increase in salaries effective on March 1. This increase is expected to affect 1300 employees, 98% of their current workforce, but excludes members of the senior management team.

This is not the first time that Meg-Star has offered employees a monetary incentive. Just prior to the beginning of the Chinese New Year, the company provided a one-time bonus to staff members. In a statement, Meg-Star explained that they wanted to thank all of those who had helped the company through their “hard work and dedication to providing quality services.”

In January, Meg-Star issued a press release explaining that they would be setting up a type of pension and retirement plan for those employees who met a set of criteria. This would give a retirement package to longtime employees who have not been a part of the senior management staff. This, too, was to take effect as of March 1.

The year 2018 was a banner year for Meg-Star. The company opened three brand-new VIP casino clubs during the year. In April, The City of Dreams Macau was opened, and four months later Altira Macau became the seventh VIP club designed and operated by the company. The eighth club was opened at the Sands China during the October Golden Week in Macau, but this will not be the last. There are already some plans in the works for another junket room to be installed in the MGM Cotai.

This was considered a surprising move by the company as many gaming analysts have expressed skepticism of the viability of the VIP market. In early 2018, the international brokerage firm Sanford Bernstein issued a warning that the VIP gaming market should expect to see a significant slowdown during the second half of 2018 due to political and economic factors.

Despite this bleak projection, Meg-Star opted to expand their VIP casino hubs, a move that has defied the odds.

With an increased presence in the VIP market, it was not surprising to see the company opt to provide pay raises, ensuring that they would be able to provide a competitive compensation package to employees. Several other casino operators in Macau had already provided pay hikes for their staff, so Meg-Star was simply falling in line with that of their competitors.