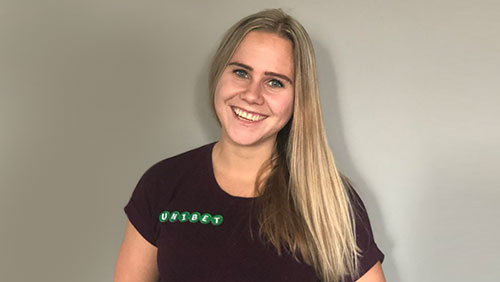 Two stories from the land of Unibet with Martin Soukup taking down the Unibet Open in Sinaia, and Monica Vaka joining the team as an ambassador.

The Unibet Poker team has begun 2019 with a spanking, snow-filled, sizzler of an event in Romania’s Prahova County. 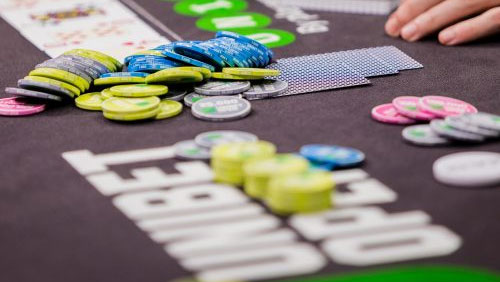 The Unibet Open Sinaia featured a €1,100 Unibet Open Main Event, and 366 people had a pop at the New Montana Hotel. The final table contained more Romanians than a Daniel Negreanu family reunion, but it was a player from the Czech Republic who took down the title and €71,000 in cash.

It was a thrilling final table.

Marius Gicovanu finished runner-up to Pedro Cairat in the 2017 PokerStars National Championship in Barcelona for €372,349, Traian Bostan won the Unibet Open Main Event in Bucharest back in 2016 for €100,000, and Toni Judet is a former PokerStars Team Pro. There was also a space at the final table for Unibet Ambassador Espen Uhlen Jørstad who finished 6/1366 in the 2018 Malta Poker Festival.

The next Unibet Open takes place in May when the team travel to London.

The Unibet Ambassadorial team has grown by one after the Norwegian Monica Vaka joined the team ahead of the Sinaia trip.

Vaka came to the attention of Unibet during her final table appearance at the 2017 Unibet Open in Copenhagen. Vaka finished seventh for $13,168, her most significant score to date.

The Norwegian starlet has earned a smidgen under $50,000 playing live tournaments, and has two tournament wins under her belt both coming in the Norwegian Championships held in Dublin in 2016 & 2017.

Introducing @WakaWaka_89, Monica to the Unibet Ambassador team! WakaWaka has been playing poker for the past decade and brings her bubbly personality to every table. In 2017, she even brought her baby bump to Unibet Open where she had her best finish in 7th place! Welcome! 💚 pic.twitter.com/L2UmwFm0ya