Home / Bitcoin / Games can be provably fair with Bitcoin SV 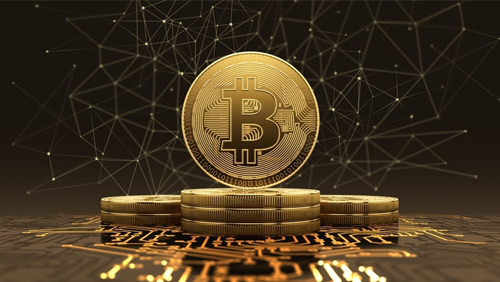 The benefits of using Bitcoin SV (BSV) as a payment method for online gambling are numerous, but it can do more than just help with deposits and withdrawals. Through the BSV blockchain, operators can run what the industry calls provably fair games, creating more security and faith in the industry.

The faith that players have in online gambling is crucial. One of the most frequent questions I used to get, in my past customer service life, was how could we prove that the games were fair.

The truth is, all scrupulous online gaming operations get their random number generators tested at frequent intervals by licensed bodies to prove that they are fair. Any player who visits an online operators site will see a link to that license featured prominently. That’s not always enough to build confidence in a wary customer though.

People have a long memory, and it wasn’t that long ago that major sites like Ultimate Bet were caught in cheating scandals. A link to a license on a site is some proof of fairness, but to a conspiracy minded player, those can be mocked up.

A great example of this is phun.io, an exclusively BSV online operator. Their crash game works on provably fair code, that anyone can pull up and reference for themselves. It might get annoying to lose ten games in a row, but any question that the game is fair over millions of runs can be answered by just looking to the blockchain.

This type of technology would have been a lifesaver for my old customer service team. So many debates about fairness came down to answers like “we have a random number generator, its licensed, and please have faith in us.” With the BSV blockchain, there’s no need for faith, players can look at the proof for themselves.