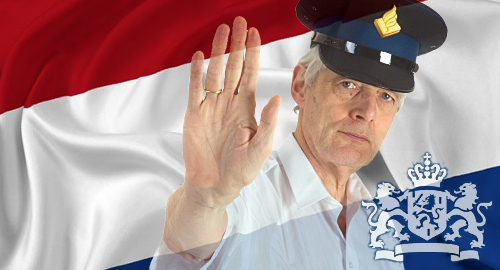 The Netherlands’ gambling regulator is looking for new ways of punishing unauthorized gambling operators after admitting it’s powerless to collect the financial penalties it imposes.

On Monday, the Kansspelautoriteit (KSA) gaming regulatory body published its draft Monitoring Agenda 2019, which spells out the regulator’s plans for overseeing both legal and illegal operators doing business with Dutch gamblers. Interested parties are invited to submit responses to the draft Agenda by February 11.

The KSA notes that the Dutch Senate has scheduled a debate on the country’s Remote Gambling Bill for February 5, with a possible vote scheduled one week later. The bill, which was passed by the legislature’s lower chamber three years ago, would open up the Dutch market to international online operators for the first time.

Assuming the Bill is approved, the KSA says it will face the new task of vetting new online licensees. The KSA also plans to “counteract the disproportionate increase in advertising” that the new liberalized market is expected to create. Online licensees will be required to “advertise in a reserved way” that takes into account “the special nature of gambling.”

The KSA issued a record €1.7m in financial penalties against internationally licensed online gambling operators in 2018. But the KSA admits that its willingness to crack the whip has “so far had little effect” on deterring the ability of Dutch punters to wager with these sites, in part because “consumer demand for online games of chance is still high.’

The KSA also acknowledged that the financial penalties it has issued “have not been paid in a number of cases,” primarily due to the fined companies being based abroad, where the KSA lacks authority to compel compliance.

The KSA declined to specify how much – or how little – of these fines have been collected, but in mid-2017 the regulator did say that it had to date collected only about one-third of the total sum it had levied in regulatory penalties.

Going forward, the KSA says it will look for “innovative possibilities to reduce illegal online offers of chance games as much as possible, or to make them less accessible to the consumer.” Okay, but if the KSA starts talking about domain-blocking, you’ll know they’ve officially hoisted the white flag.