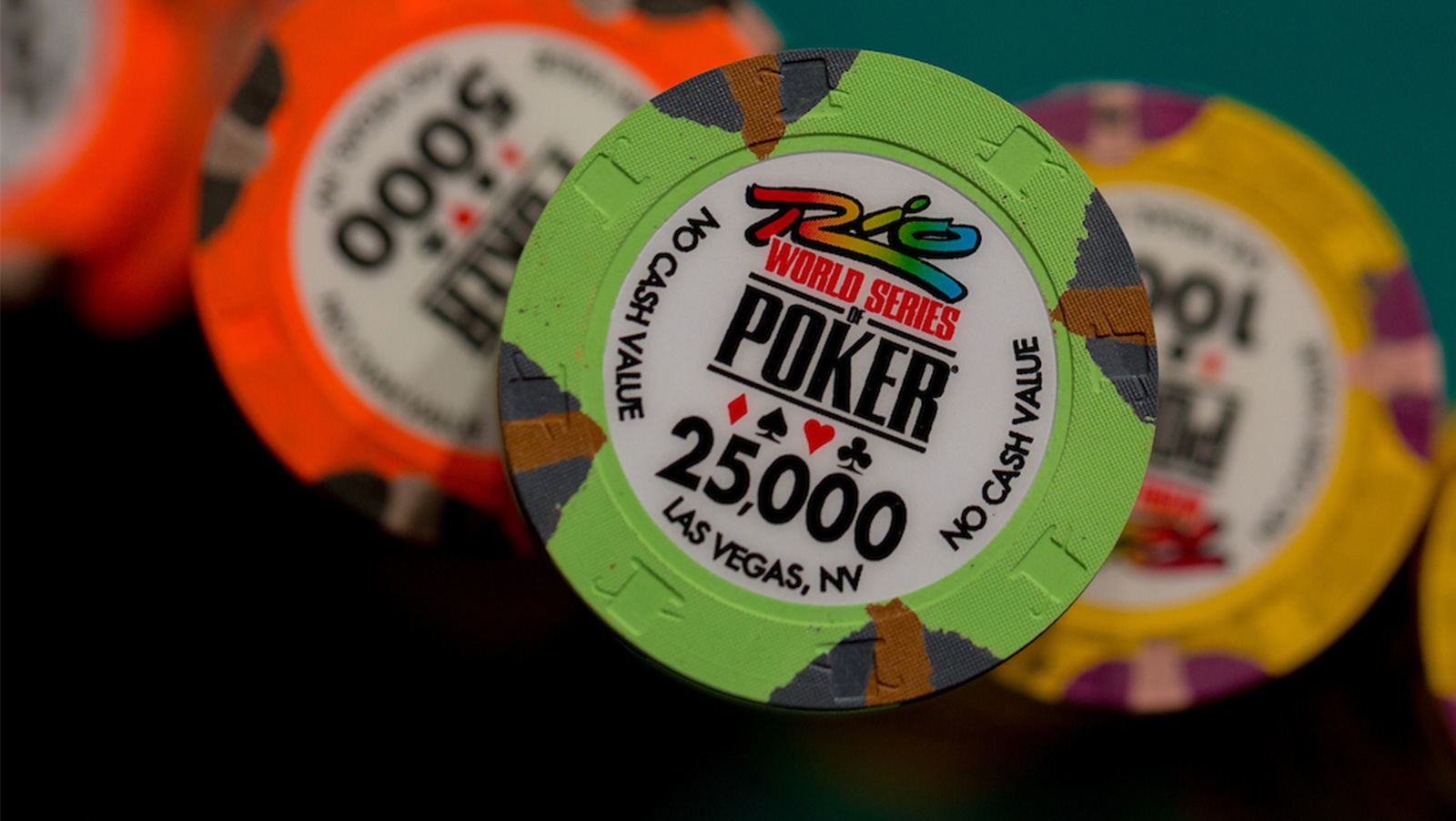 The game of Short-Deck has raced around the globe like a greyhound since the Triton Poker Series presented the game to the world during their 2018 event in Montenegro. Poker Central snapped it up, PokerStars launched an online version, and now the World Series of Poker (WSOP) will feed it a fake rabbit.

The news comes as the WSOP continues to unveil elements of the 50th Anniversary special in the summer, this time releasing details of the $10,000 Championship events.

There will be 20-events carrying a buy-in of $10k or higher with the four-day $10,000 Short-Deck No-Limit Hold’em Championship starting on Sunday, June 2. There is also a four-day $50,000 No-Limit Hold’em event to celebrate the 50th anniversary. Players begin with 300,000 chips, one-hour levels, with registration open until the start of Day 2. The whole thing begins May 31st.

Another spot of news that stuck out of the press release like a pimple on the arse of a mighty fine specimen of a man was that of the $10,000 WSOP Main Event. Competitors will find 10,000 more chips in their starting stack, switching from 50,000 to 60,000. The Big Blind Ante is in, and for the first time in the event’s long and illustrious history, registration remains open until the start of Day 2 meaning, if you are slightly nuts you can skip the entire Day 1.

Follow the blue line for a look at the full schedule of $10,000 Championship events.

Dave Alfa has won a humdinger of a World Series of Poker Circuit (WSOPC) Main Event at the Choctaw Casino Resort in Durant. The Texan defeated a field of 1,161 entrants in the $1m GTD $1,700 buy-in event that sat on a $1.76m prizepool.

It was a relatively low key final table, with only three players with experience of the back end of a decent wedge: Austin Lewis won the 2014 Card Player Poker Tour event in Choctaw beating 599-entrants to secure the $183,025 top prize. Brendan O’Neal came 57th in the 2013 WSOP Main Event for $123,597. And Will Berry is a multiple WSOPC gold ring winner.

But it was going to take something special to beat Alfa, who was on fire after winning the 195-entrant $400 buy-in Big O for $16,732. Not only did Alfa win two gold rings, but he also won the Casino Champion title. As the WSOP can’t give Alfa two seats for the season-finale Global Casino Championship, Andrew Robinson will join him in the bracelet event courtesy of his runner-up spot on the Casino Championship leaderboard.

Alfa earned $320,998 for the win, more than double his accumulative efforts of the past six years. It was his 14th title win, with nine of those coming in the $100 buy-in nightly event at ARIA, showing the step up in class.