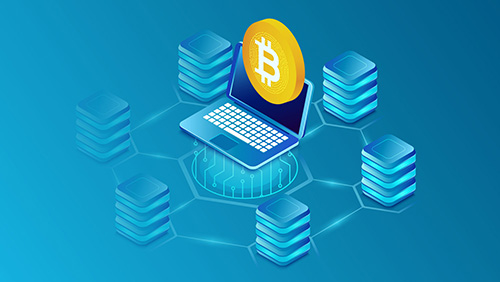 Bitcoin SV (BSV) is making it even easier to operate an online gambling site, due to its ability to offer safe, fast and secure transactions as a payment system. Phun.io now offers BSV as its exclusive deposit and withdrawal option, and they’re developing a fun site with easy to use features.

The site describes itself as “The First Bitcoin SV Crash Game.” If you’re unfamiliar with a crash game, it works like this: Users bet a number of bits, and then compete against the house and other players in a virtual game of chicken. As a multiplier increases, players must decide how quickly they want to cash out. At a random interval, the game will suddenly crash. Any player who hasn’t cashed out will lose their bet, and those players who cashed out nearest the crash will collect a bonus. The house guarantees their 0.5% edge with a 1 in 101 chance that the game will crash instantly, paying out none of the active players.

The site opened in early 2018, and originally accepted Bitcoin Cash (BCH) as their only transaction method. In December, about a month after a contentious hard fork that saw BSV reborn as the original vision of Bitcoin, the site founders decided to switch over to BSV as their exclusive payment option.

According to the founders of Phun, the site is provably fair, and offers free BSV every hour from their faucet to get players started on BSV, or to keep playing if they bust. Every few hours, a moderator will gift BSV to active players as well to encourage them to play on.

A multi-language chat, with filters to select language, always has at least 20 players chatting away and encouraging each other. It’s a vibrant community even in the late hours of the night, as players cheer on when the multiplier reaches into the hundreds, and curse it for many successive early crashes.

I reached out to the founders to ask why they made the switch. They responded, “We believe Bitcoin SV is now the closest blockchain to the original white paper. We need a digital currency that is able to scale massively on-chain and serve as a currency for the whole world, that is what we see in Bitcoin SV!”

This is the first venture into online gambling by the Phun.io founders, but they want to accomplish more than just a crash game. “We are looking to expand and add more games such as Blackjack, Poker, Roulette and other unique mini games/features that we have planned and still keep Bitcoin SV as our main currency,” they told me.

Their hope is that once the market improves, or they find more investors, they can start adding more features, games, and increase the max bet. One thing they know for sure is they are sticking with BSV to get there.