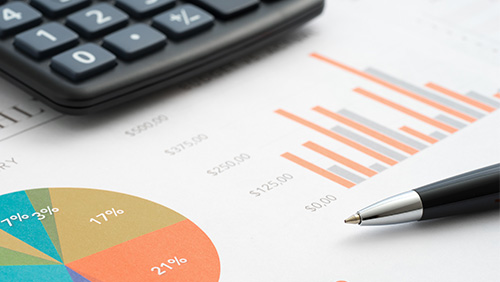 The July settlement of a case involving the issuance of promissory notes amounting to HKD190 million ($24.30 million) added to losses for Amax International Holdings Limited, in the six months ended September 30.

“The Company has now fully resolved the long disputes in connection with the PNs and can avoid incurring further legal costs to continue the legal proceedings. The Company believes that with this uncertainty possibly removed, it shall have positive effect on the financial position and net asset value of the Company,” the report read.

Amax said that in the period of April to September, it had “made few steps forward in eliminating the adversity while fine-tuning the business structure of the Company so that there shall be a strong foundation for the Group to capture the growth opportunities in the gaming industry in Cambodia and other ASEAN areas.”

Losses for the period related to the settlement of the promissory notes case amounted to HKD10.13 million ($1.30 million), on top of general and administrative expenses of HKD27.78 million ($3.55 million).

Revenue for the period was HKD62.27 million ($7.96 million), 491.3% higher than the same period last year. Of this, HKD50.281 million ($6.43 million) came from its VIP room at the Genting Crown Casino in Cambodia, which has 13 baccarat tables operated by wholly-owned subsidiary Victor Mind Global Limited (VMG).

Amax noted it was going to “further broaden its income source” through a service agreement between VMG and Cheung Shing Global Travel Entertainment Limited, wherein VMG will receive HKD9 million ($1.15 million) for the provision of technical and pre-opening services for a casino to be opened in Sihanoukville.

The service agreement, the company said, “proves that the understanding and knowledge in gaming industry in Asia Pacific Region does not only mean that business scope of the Company shall be restricted to the operation of casino.”

The company foresaw a further increase in visitors to Cambodia, “especially the tourists from Mainland China,” which it said showed that “Cambodia is an evolving destination for tourism and investment.”