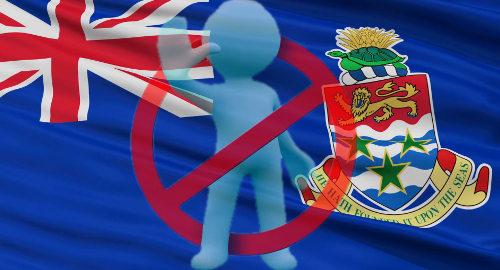 The Cayman Islands has pumped the brakes on plans to impose stiff new penalties on unauthorized gambling operations.

On Saturday, Cayman Islands Attorney General Samuel Bulgin issued a brief statement saying the government had “put off amendments to the Gambling Law” in order to provide “time and opportunity for a further review of existing provisions.” Bulgin said the public would be updated once this review was completed.

Bulgin said the “further look” at both the existing law’s provisions and those of the proposed Gambling (Amendments) Bill 2018 was necessary but failed to explain precisely why the government was backing away from its plan to update the nation’s gambling laws, which date back to 1964.

Ezzard Miller, leader of the Cayman legislature’s official opposition, had come out early and strongly against the government’s “draconian” proposal, saying it would only push gambling operations further underground. Miller advocated instead for a policy of regulation and taxation both to ensure gambling activities are above board and that the government gets its proper cut of the proceeds.

The changes proposed by the government involved significant increases in both financial penalties and prison sentences for individuals convicted of involvement in illegal gambling businesses. The financial cost of such a conviction would rise from its current $400 to $10k, while the maximum prison sentence would triple to three years.

These illegal operations’ customers were also facing a harsh new punishment reality, including fines of $2,500 (compared to just $10 at present) and a tripling of the maximum jail sentence to six months.

The Attorney General’s brief notice emphasized that the delay in implementing the new penalties in no way altered the fact that gambling operations remain illegal and that the existing laws remain “in full effect.”

Cayman gamblers currently have no legal gambling options, despite the presence of casinos in many other Caribbean countries. Cayman legislators have at times pushed for the development of a national lottery to compete with underground lotteries, but these efforts have so far proven fruitless. It remains to be seen whether the government’s review of its proposed changes might alter this legal situation.