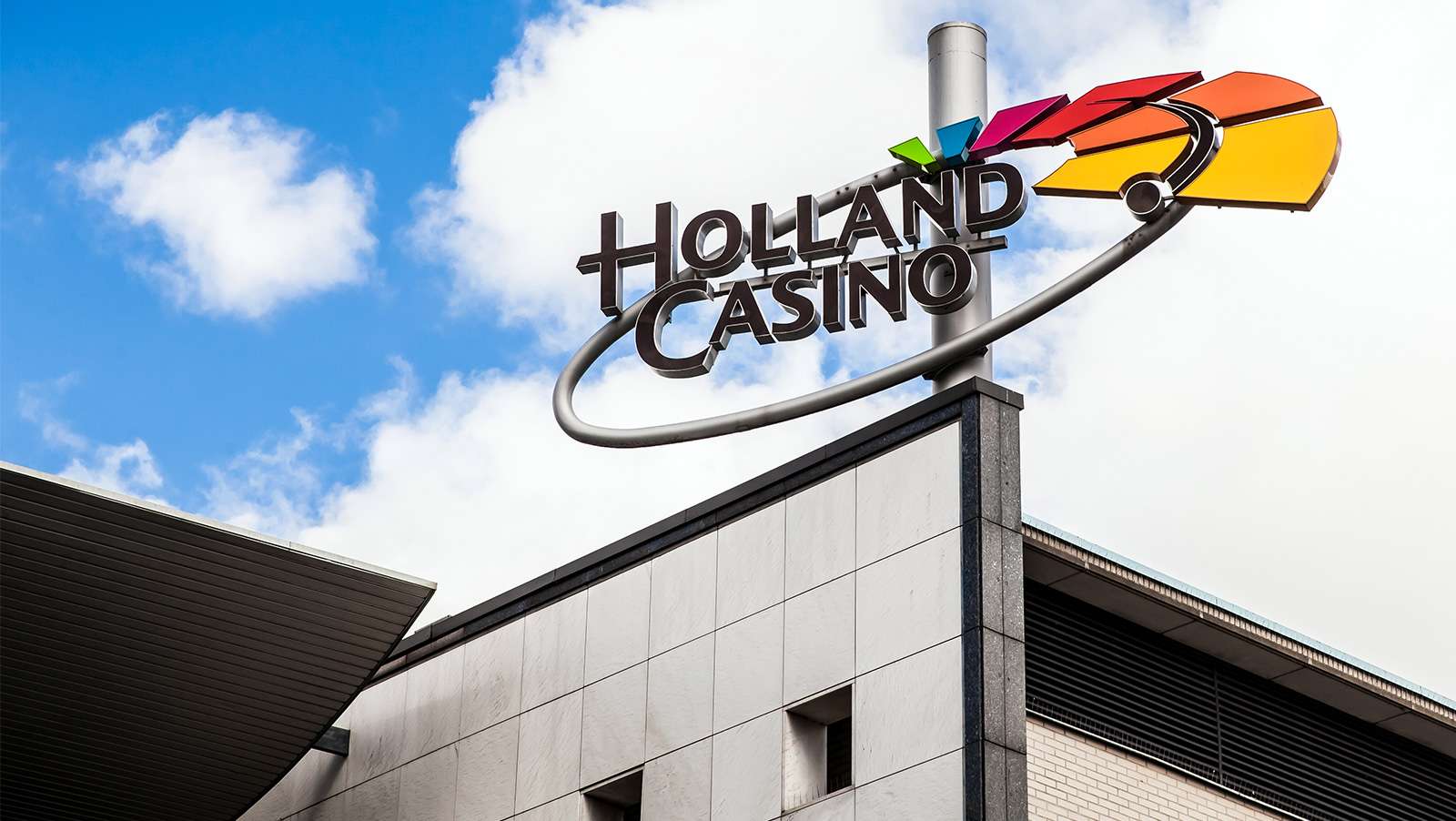 Two pieces of news from the Master Classics of Poker in Amsterdam including a victory for Steve O’Dwyer in a teeny-weeny High Roller, and a place in the Netherlands Poker Hall of Fame for Fatima Moreira de Melo.

Time moves so swiftly in the high stakes poker stratum that Justin Bonomo is yesterday’s news. Today, as asparagus spears fall to the back of the fridge, and men with legs like sticks wobble at the top of rope ladders, Mikita Badziakouski, Alex Foxen and Steve O’Dwyer adorn the September, October and November glossies of our Pirelli Calendar.

The man is a menace.

And to prove that he can take on fields of all shapes and sizes, he has just beaten three people to win the €25,000 Super High Roller at the Master Classics of Poker (MCOP) in the Holland Casino, Amsterdam.

We cancel our £1/£1 home game when only three show up.

It’s the first (and likely the last) time the MCOP organisers have held a €25,000 buy-in event, and I can only assume the word on the street was the high rolling kings (we don’t have any queens, yet) would pass through Amsterdam en route to Prague.

Does the lack of numbers mean the battleships are heading for Las Vegas and the World Poker Tour (WPT) Five Diamond Poker Classic instead?

As any U10 football coach in the world will tell you-you can only beat what’s in front of you, and O’Dwyer did just that.

The early front-runner in the three-horse race was Stefan Wolzak, and for a moment it looked like he was going to run away with it until O’Dwyer’s pocket aces stuck two rockets up the tight and squeaky arse of Patrik Antonius and blew him into the rail in a fatal way.

O’Dwyer began heads-up a few chips behind Wolzak, but quickly took a lead he never surrendered. The final hand saw Wolzak’s pocket aces shattered on the river when O’Dwyer’s 52cc found a flush on the river.

O’Dwyer tripled his money, walking out of the Holland Casino with €74,250 stuffed in his mango.

It’s his fifth win of a calendar year that has seen him amass a personal best of $6m, which somewhat incredibly is only good enough for a #11 ranking in the 2018 Live Tournament Money Earned charts.

The win also comes a week after O’Dwyer finished runner-up to Roger Teska in the $25,500 MILLIONS World at the partypoker Caribbean Poker Party (CPP) where O’Dwyer banked $1.3m.

Outside of the poker, the Netherlands Poker Hall of Fame inducted their first female poker player into the ranks.

Moreira de Melo seems more than happy about it.