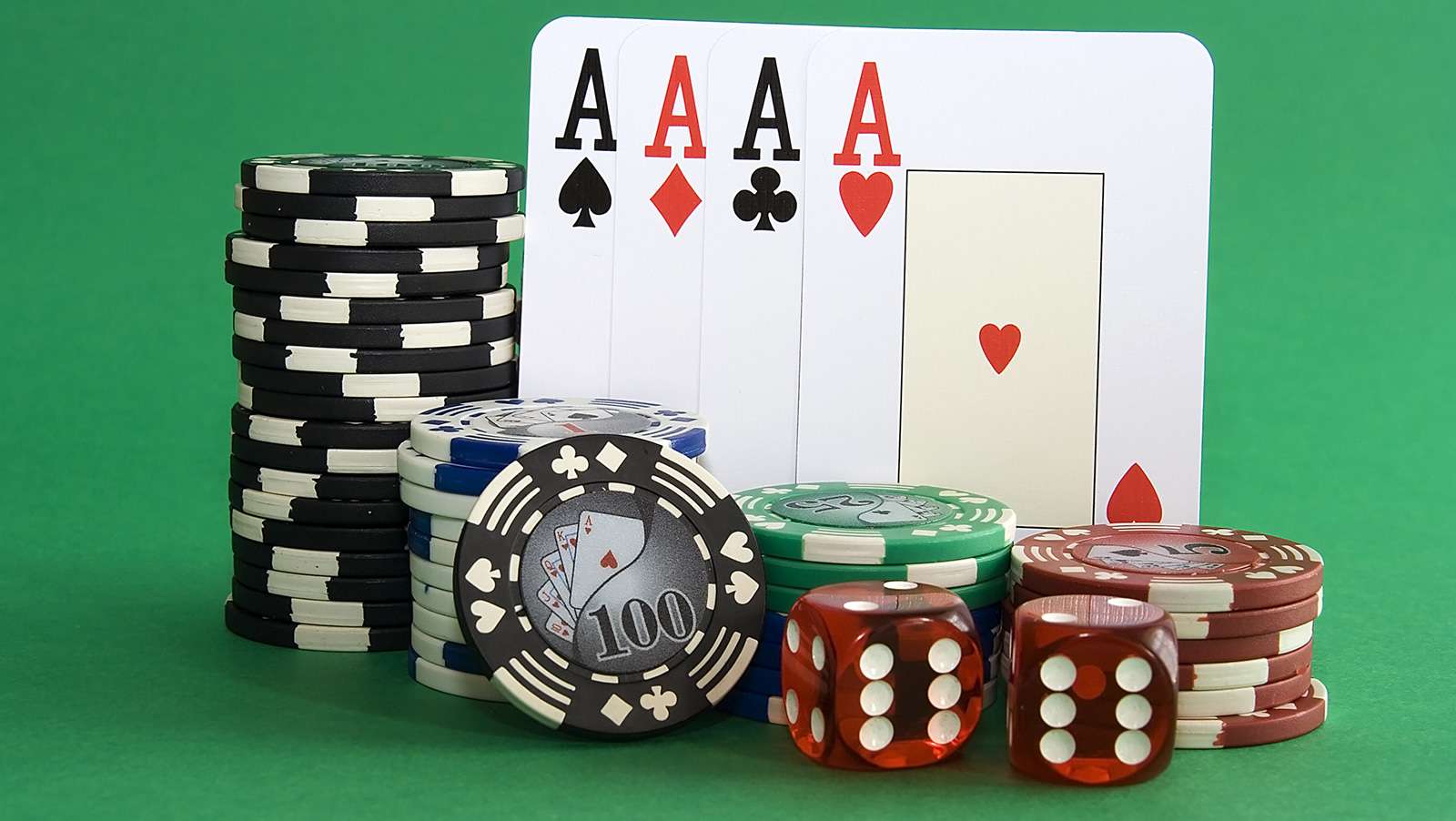 Americas Cardroom (ACR) is putting up some incredible high-stakes action. The poker site has been running a number of seven-day “No Rathole” tables that have been able to produce monster pots, sometimes reaching into the six-digit range.

ACR provides an example on its website. It explains, “Player X buys-in for $1,000 and wins $1,000 and leaves the table with $2,000. Two days later he returns to play again and when he sits down, he will be prompted to buy-in with the $2,000 he left with. This is the only option if he wants to play on the 7-Day No Rathole Tables again. After a 7-day period from when player X originally won his money, it resets and he’ll be able to sit down again for the set buy-in.”

The site put together a five-minute video that showcases 12 of the most recent No Rathole pots. One of the players, Laszlo “omaha4rollz” Bujtas, was featured throughout the video for his continued ability to win at the tables.

ACR, one of only a few U.S.-facing online poker websites, has upped the ante recently to attract more players. In addition to the Rathole, it also is working on Venom, a major weekly tournament that offers prize pools of $1 million, with $200,000 going to the winner. The event is held each Sunday at 1 p.m. Eastern Time.