Casinos in Canada, in particular in British Columbia, have been reeling from the fallout of a money laundering scandal that has now spanned more than three years—and counting. The scandal has left both casino operators and regulators red-faced and, seemingly at every turn, a new development surfaces that expands the embarrassment. Regulators have already attempted to introduce 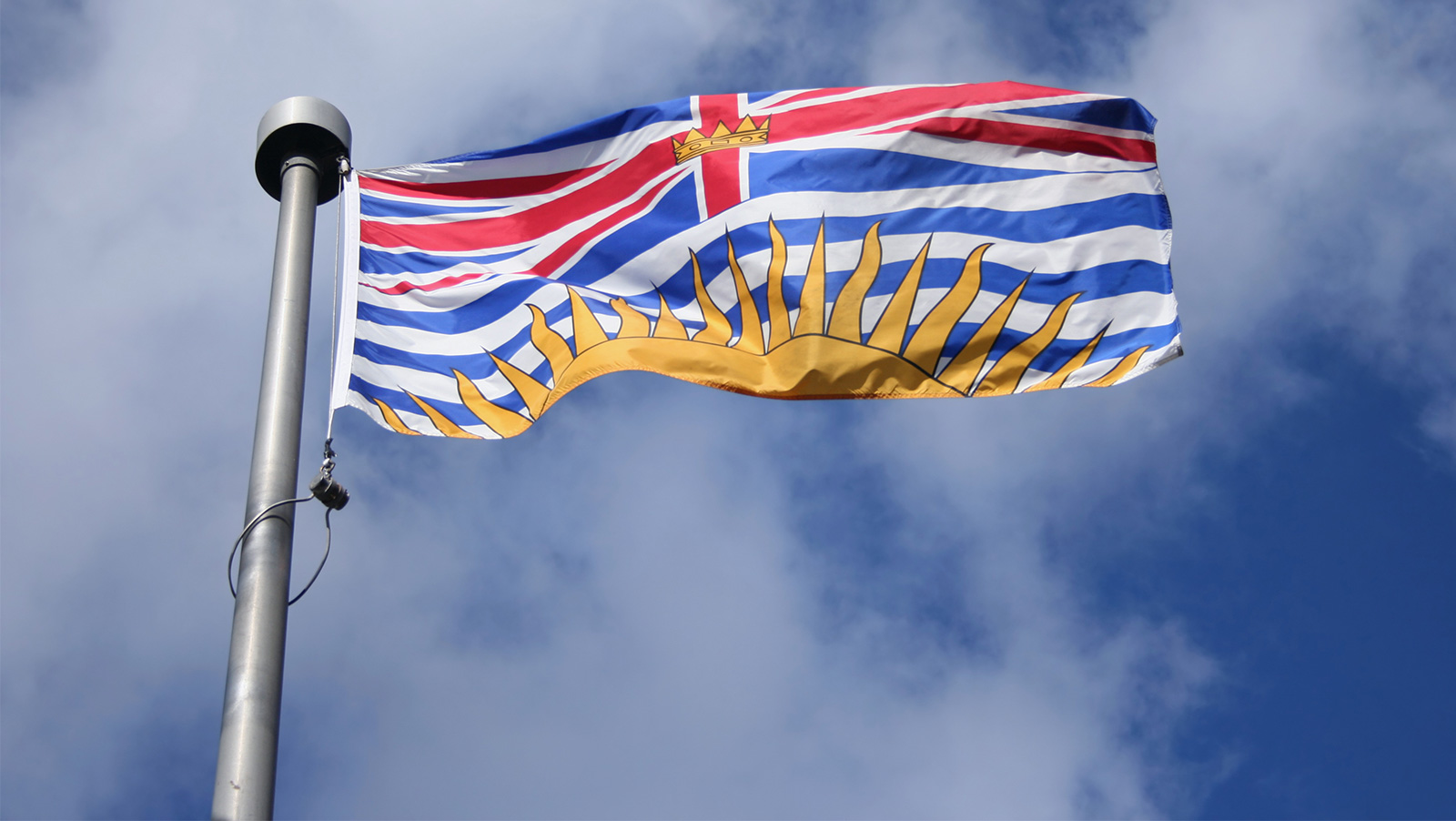 new policies to try and curb money laundering while, at the same time, some casino employees were found to still be trying to shred records in an effort to hide money trails. Now, regulators have come up with a new scheme that they hope will clean up the province’s image.

The province wants its citizens to report any questionable activity. It has created a web page where people can leave tips on a variety of subjects that can then be investigated by regulators. While it sounds like a good plan, it undoubtedly won’t go far enough—the web page will only be active for two months.

Many have already argued that attempts at thwarting money-laundering activity have been nothing more than superficial in an effort to appease the public, and this latest endeavor seems to follow suit. If regulators were seriously interested in cleaning up the province’s gambling image, it wouldn’t feel the need to pull the web page after only two short months. It would allow it to gain traction and make a real difference.

The provincial government has already announced plans to bring in a third-party auditor to provide monitoring of at least three casinos. That move came after the British Columbia Lottery Corporation (BCLC) conducted its own investigation into the casinos’ compliance and discovered that additional oversight was needed. If the BCLC determined through its investigation that the venues were still not cooperating—despite having a year to get things under control—then perhaps the venues should have been shut down, at least temporarily until a more permanent solution could be found.

The BCLC introduced new rules in January that would require gamblers to complete a source-of-funds document for any exchanges above $8,000 in a 24-hour period. This response on the part of casinos has been lukewarm, at best, and the BCLC seems to be apathetic to strictly enforcing the rules.