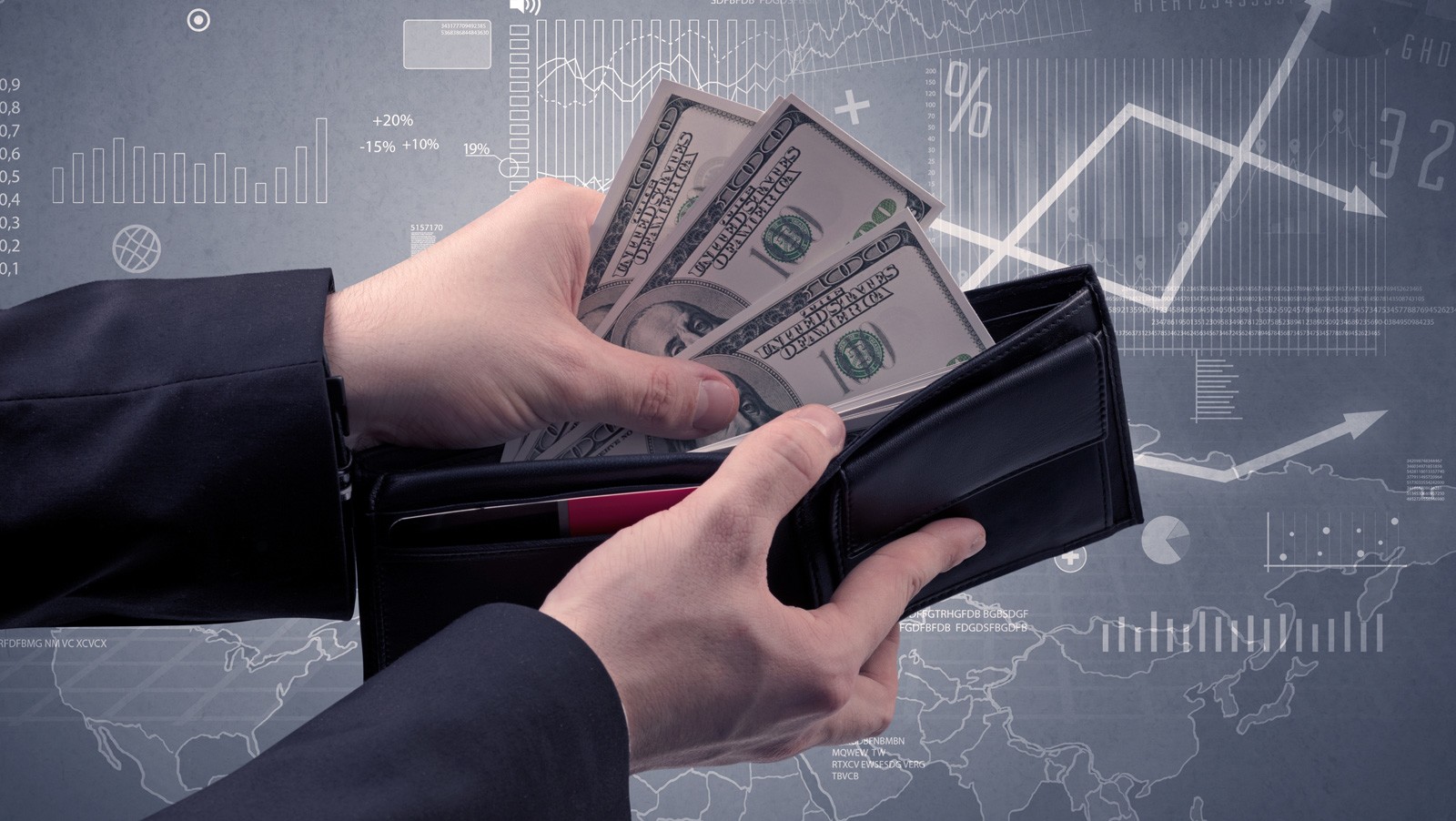 The end-of-year gross gaming revenue (GGR) forecasts for Macau are in and they don’t paint a bright picture. However, the future looks much better, with 2019 producing a substantial windfall for shareholders of U.S.-listed gaming companies.

This is the prediction of Japanese brokerage Nomura. The firm expects that shares in the U.S.-listed companies could increase by over 20%, even if GGR falls by 3%. On the other hand, if GGR increases by 3%, shares could be worth as much as 30% in 2019.

Nomura bases its calculations, in part, on the recent revelation made by Wynn Resorts that shows a dark future for the last quarter of the year. The brokerage explained, “Since the stocks are valued at trough levels, we’ve decided to take the more conservative route to our 2019 forecast, now minus 3 percent, since sentiment toward the stocks seems to discount worsening economic conditions in China and continued liquidity concerns.”

Nomura assumes a 3% decline in GGR for 2019 and expects a 10% decline for VIP revenue with a 4% and 3% increase for mass revenue and slot revenue, respectively. Given the overall decline, MGM Resorts International could see its stocks, including dividends, to be around 35%. For Melco Resorts and Entertainment, the figure is 27%. Shares in Wynn Resorts are expected to be around 17%, while Las Vegas Sands could be just 13%.

According to Nomura, “Sentiment on the group is terrible. Most investors believe that Macau is ‘uninvestable’. Our experience has been that when opinions are so unanimously negative, then the risk/reward is skewed to the upside.”

If Macau has a better run than expected and sees its GGR increase by 3%, returns for MGM stocks could be 39%. Melco would see the best return, at 47%, Wynn shareholders would see 31% and Las Vegas Sands, once again, is at the bottom of the list with just 15%.