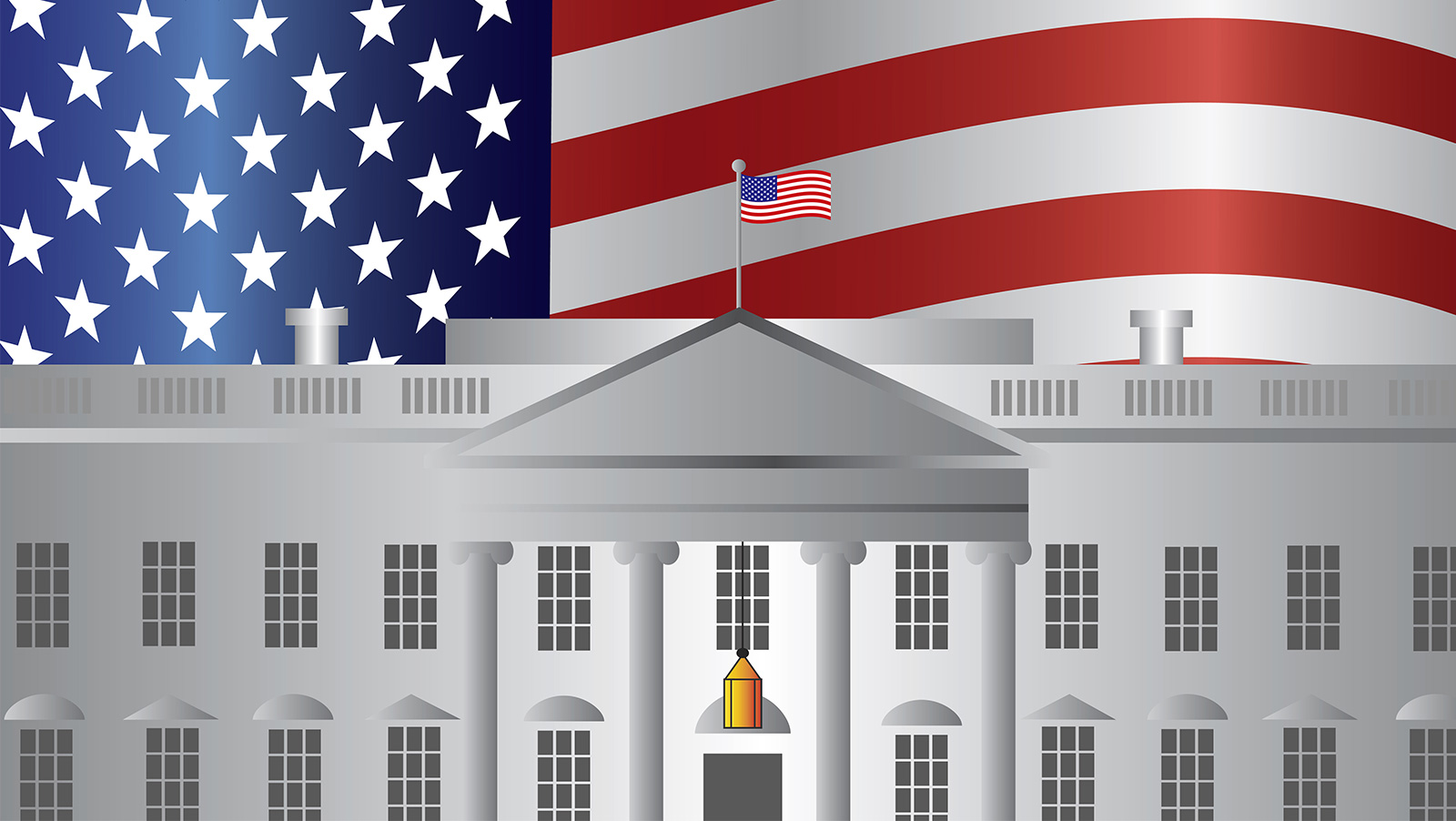 A U.S. representative out of Wisconsin, Jim Sensenbrenner (R-Wisconsin), doesn’t believe the states have the intelligence to make their own sports gambling decisions. He sent a letter to U.S. Deputy Attorney Rod Rothstein last week, in which he wrote that it is “clear Congress had work to do to endure the public is protected, and any potential for exploitation is minimized in this post-PASPA era.” He also promised a “legislative response.” 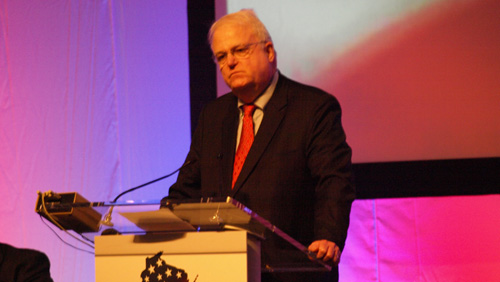 While the response is coming, Sensenbrenner wants the Department of Justice (DOJ) to get involved. He wants to know where it stands on sports gambling and is demanding to know where the department stands on the Wire Act.

Sensenbrenner is the chairman of the House Subcommittee on Crime, Terrorism, Homeland Security and Investigations. The committee conducted a federal hearing on the subject of sports gambling in September, but couldn’t seem to remain focused. It had invited the Coalition to Stop Internet Gambling to testify at the hearing and the topic quickly turned to the Wire Act and a decision seven years ago by the DOJ that ultimately led to state-regulated poker and online gaming.

The Wire Act prohibits interstate sports betting. However, since states only want to regulate intrastate sports gambling, the Act is irrelevant.

Sensenbrenner isn’t alone in his quest to control the power that has already been given to the states by the U.S. Supreme Court when it struck down the Professional and Amateur Sports Protection Act (PASPA). He is joined by Chuck Schumer, the Democratic Senate Minority Leader out of New York, and Republican Senator Orin Hatch, who represents Utah. The three wield a significant amount of power on Capitol Hill and can easily gain a following to further their own, personal agenda.

In the letter to Rothstein, Sensenbrenner also wants to know what “guidance, if any, is the DOJ providing to states that enter the sports betting realm.” He also expects Rothstein to detail what issues he foresees in the event Congress does not retaliate after the Supreme Court reversed PASPA.

He asserts, “Such wagering — combined with the issuance of an opinion by the previous administration’s Office of Legal Counsel reinterpreting the Wire Act — will allow for exploitation of Internet gambling by criminal and terrorist organizations to obtain funds, launder money, and engage in identity theft and other cybercrimes.”

Of course, as is typical of narrow-minded politicians that obviously have their own interests in mind—and not those of their constituents—Sensenbrenner tries to argue his point using examples that can be found in any form of gambling. Money laundering and identity theft have been found routinely at brick-and-mortar casinos, but it would appear this doesn’t matter.