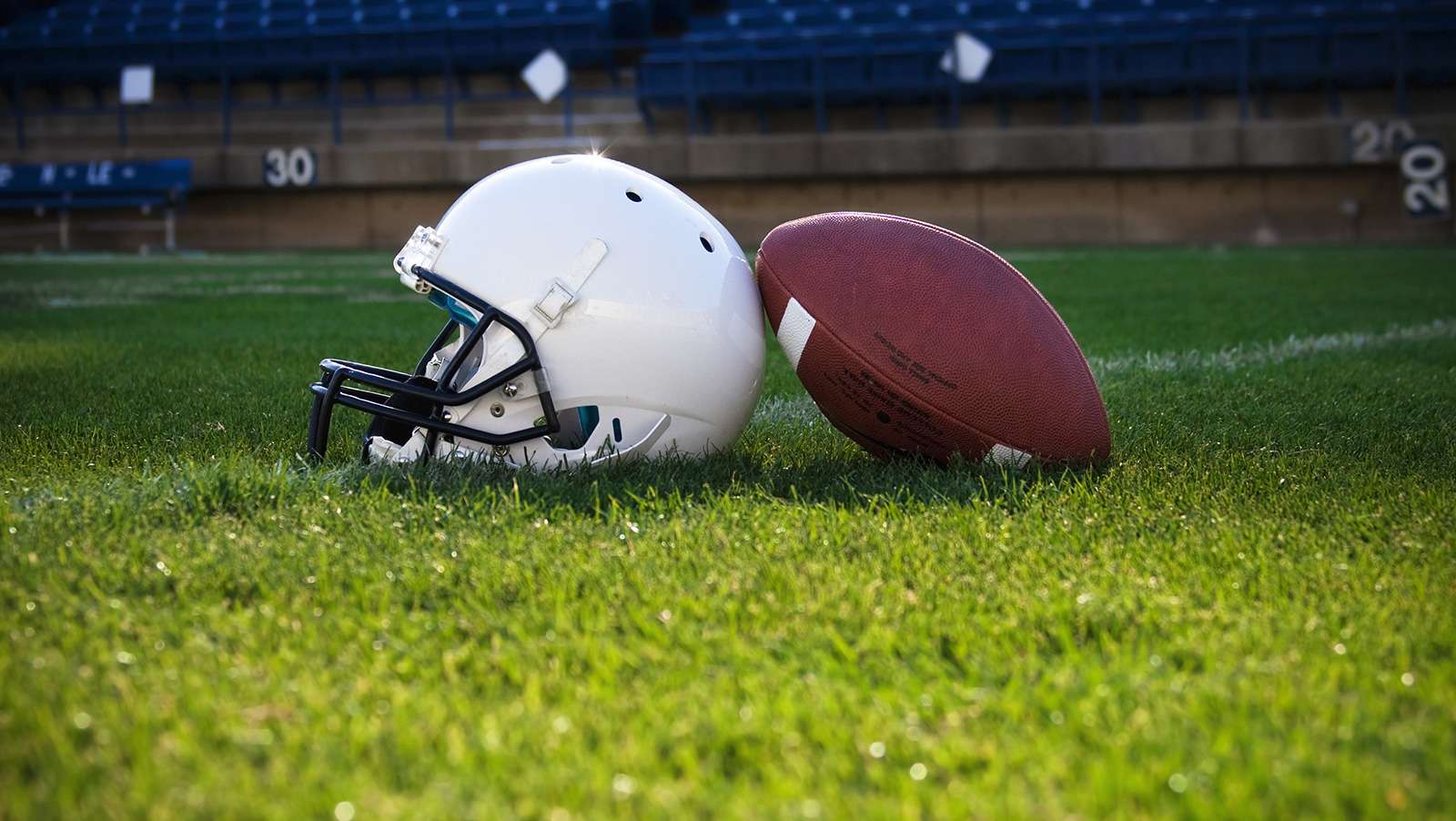 As many as a dozen U.S. states are expected to allow for sports betting before the end of next year, according to a Reuters report.

Sports data provider Sportradar Group’s Vice-President of Legal and Regulatory Affairs Jake Williams estimated that four to eight states will “probably be accepting bets by the coming football season.” This will be in September 2019, with the current National Football League (NFL) season ending February next year.

Williams saw as many as 24 states in all having legal sports betting within the next 24 months.

At present, only a handful of states offer wagering on sports events. Nevada and Delaware have allowed it even during the federal ban, which the Supreme Court struck down as unconstitutional only last May. Since then, several states such as New Jersey and Mississippi have passed legislation prescribing tax rates and other regulatory measures for the industry.

Reuters cited people in the industry who have projected what states will legislate for sports betting before the end of 2019, and the list includes: Arkansas, Connecticut, Florida, Kentucky, Illinois, Indiana, Missouri, New York, Ohio, and Oregon.

Michigan Rep. Brandt Iden, regulatory reform committee chairman, was quoted as saying a bill for mobile gaming was set to pass before the year’s end, which would facilitate passage of sports betting legislation the following year. He however added that he was looking to impose a fee to be paid by operators to sports leagues, purportedly to curb game fixing. So far, no state has legislated such a fee, but Iden pointed out, “In other countries, there is some sort of fee.”

An East Carolina University (ECU) survey taken across the 50 states in the middle of the year showed that 47% of Americans were in favor of legalized sports betting, and 26% were not in favor.