Home / Casino / Macau could see another 1,000 hotel rooms, or more, added each year 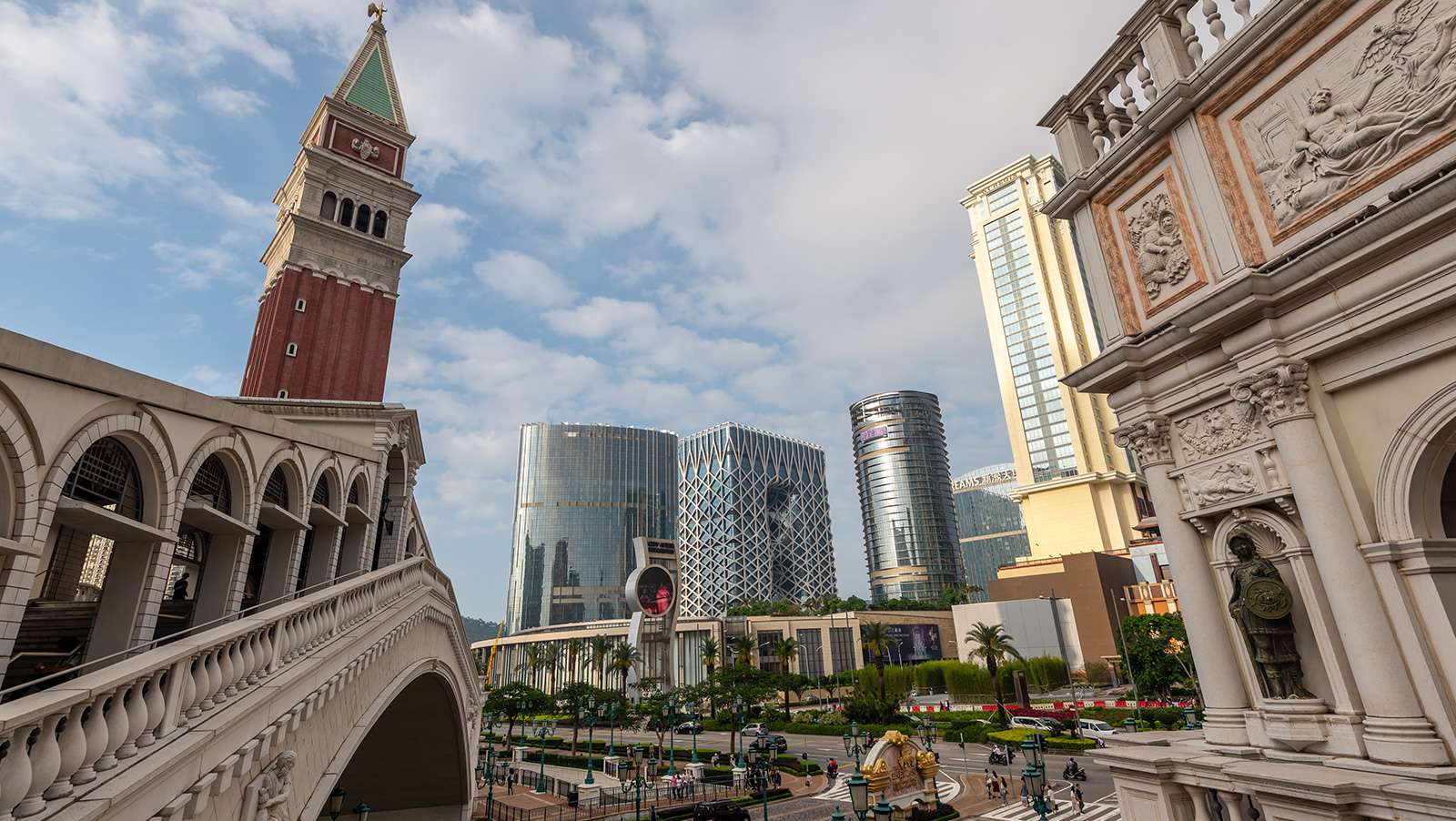 Macau tourism officials want more tourists, and wants them to spend the night. To make this happen, Maria Helena de Senna Fernandes, head of the Macao Government Tourism Office (MGTO), proposes that the resorts and hotels in the city should add, collectively, 1,000 to 2,000 new hotel rooms each year.

Fernandes gave her opinion to Inside Asian Gaming this past Wednesday, also highlighting the existing need to increase the number of keys due to routinely high occupancy rates and limited offerings. According to statistics, Macau has approximately 40,000 hotel rooms and average occupancy throughout the year hovers around 83%. The higher end properties routinely maintain almost full capacity year-round.

The executive added, “You can’t build 10,000 rooms overnight. I would say adding 1,000 to 2,000 new rooms every year would be a sustainable level of development because you also need to give people an opportunity to sell the rooms and use up that additional capacity. A rate of increase of 1,000 rooms per year would be a good number to increase supply but allow us to effectively market that capacity.”

She pointed out that the additional keys wouldn’t just help ease the pressure of occupancy rates. Additionally, it could also help convince visitors to stay in town for longer periods of time. The length of stay has already increased slightly, up to 1.4 days in the third quarter from the 1.3 days year-on-year.

She explained, “The number of rooms does impact the possibility of people staying longer in Macau – the more rooms the higher the possibility there is for people to be enticed to stay longer. Obviously there is a need to continue to have more hotel rooms. Having such a high occupancy rate at this point in time, only about 53% of our visitors actually stay overnight so in order to increase the ratio of overnight visitors we definitely need to have more rooms.”

Whether or not the extra rooms is really needed remains to be seen. Gambling revenue, as well as revenue in general, is down because of the ongoing trade war between the U.S. and China. As the war heats up, the tourism scene may very well cool down.