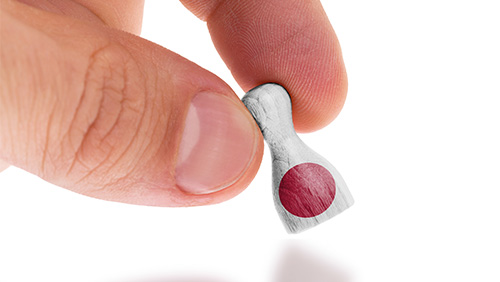 The Osaka government hopes that an integrated resort (IR) operator could help with expenses for the 2025 World Expo, which the city is bidding to host and which is projected to cost over $1 billion.

Inside Asian Gaming said that the city was willing to shoulder a third of the amount, first reported by the Asahi Shimbun as totaling ¥124.7 billion ($1.1 billion). ¥54.7 billion ($480.1 million) of this would be for construction of facilities, while ¥29.3 billion ($257.2 million) would go to infrastructure improvements.

The Osaka government said it was looking for a private entity to cover another third of the costs, and for the prospective IR operator to pay for the remaining third.

No licenses have actually been issued yet by the Japanese government. This is expected sometime in late 2019 at the earliest, in line with the IR Implementation Law passed last July. However, Osaka, along with Tokyo and Yokohama, are viewed as the most likely sites for construction of the casino resorts.

The casinos are expected to open around 2025, when the World Expo will be held. A host for this is expected to be announced this November 23, with Baku, Azerbaijan and Yekaterinburg, Russia also vying for the privilege.

Apart from paying a third of World Expo costs, the IR operator may also be asked by the city government to pay a portion of construction costs for a subway coming and going to Yumeshima Island, where the World Expo and IR would be located. Such an extension of the Osaka Metro railway is estimated to cost ¥73 billion ($640.1 million).

Meanwhile, Japanese brokerage Nomura has stated that an IR and World Expo in Osaka would have a “positive impact” on the city’s economy, according to GGRAsia.

In its report, Nomura said that holding the World Expo in Osaka “would be expected to help stimulate business activity in Japan after the 2020 Tokyo Olympics.”

It also said that along with an IR in the city, the international trade event “would likely stimulate redevelopment around Yumeshima, and benefit companies with real estate in the area and Osaka-based construction companies,” adding that “drawing more foreign visitors to the area would increase the stability and growth prospects for the many hotels already being developed in the area.”