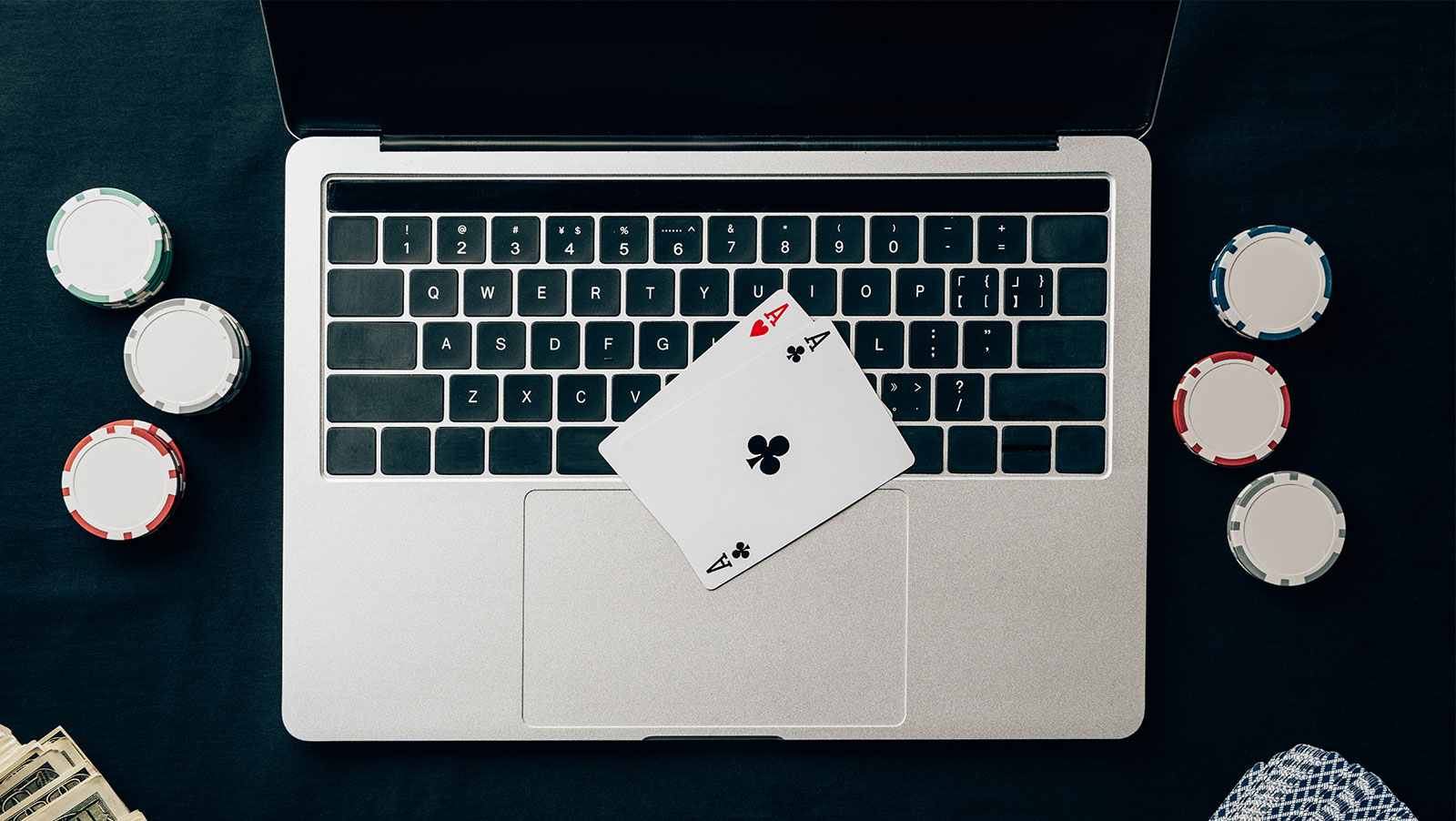 Poker may be a very controversial subject in India right now, but one online poker site is hoping Diwali will bring some good luck to its customers, as well as the space. PokerLion has announced a series of promotions, including the possibility to win gold and silver coins in cash games, that will run for the entire month of November.

The promotion begins with deposits of either 5,000 or 10,000 rupees ($68 or $137). From there, players must play a raked hand every day for the month of November. Any user who maintains a minimum balance in their PokerLion account of the same amounts, provided they play one raked hand, will earn a gold or silver coin at the end of the period.

There will be a number of freerolls available throughout the month, as well. They offer larger prize pools in celebration of Diwali and are available to both new and present players of the site.

Diwali is the festival of lights celebrated by several faiths and and symbolizes the victory of light over darkness. It is a five-day festival celebrated annually and is typically marked by bright lights being placed in homes, retail stores and businesses. The celebration is centered around the Hindu goddess of prosperity and wealth, Lakshmi, and includes family gatherings, gift-giving and parties. This year, Diwali falls on November 7.

PokerLion is one of the newer online poker sites to be developed in India. It was founded this year and offers real-money poker in a country that is increasingly taking a hardline approach to the game. Despite attempts by the country to suppress it, poker is flourishing and continues to receive a growing audience. The PokerLion site is operated by Ability Games and offers both Texas Hold’em and Omaha versions to everyone, except to those residents of Telengana, Gujarat, Odisha and Assam.

PokerLion also sponsors a team in the Match India Poker League, the Goa Lions. The team, however, didn’t participate in the recent Season 3 of the league held last month due to an ongoing dispute between the team and MIPL’s founder, Raj Kundra.