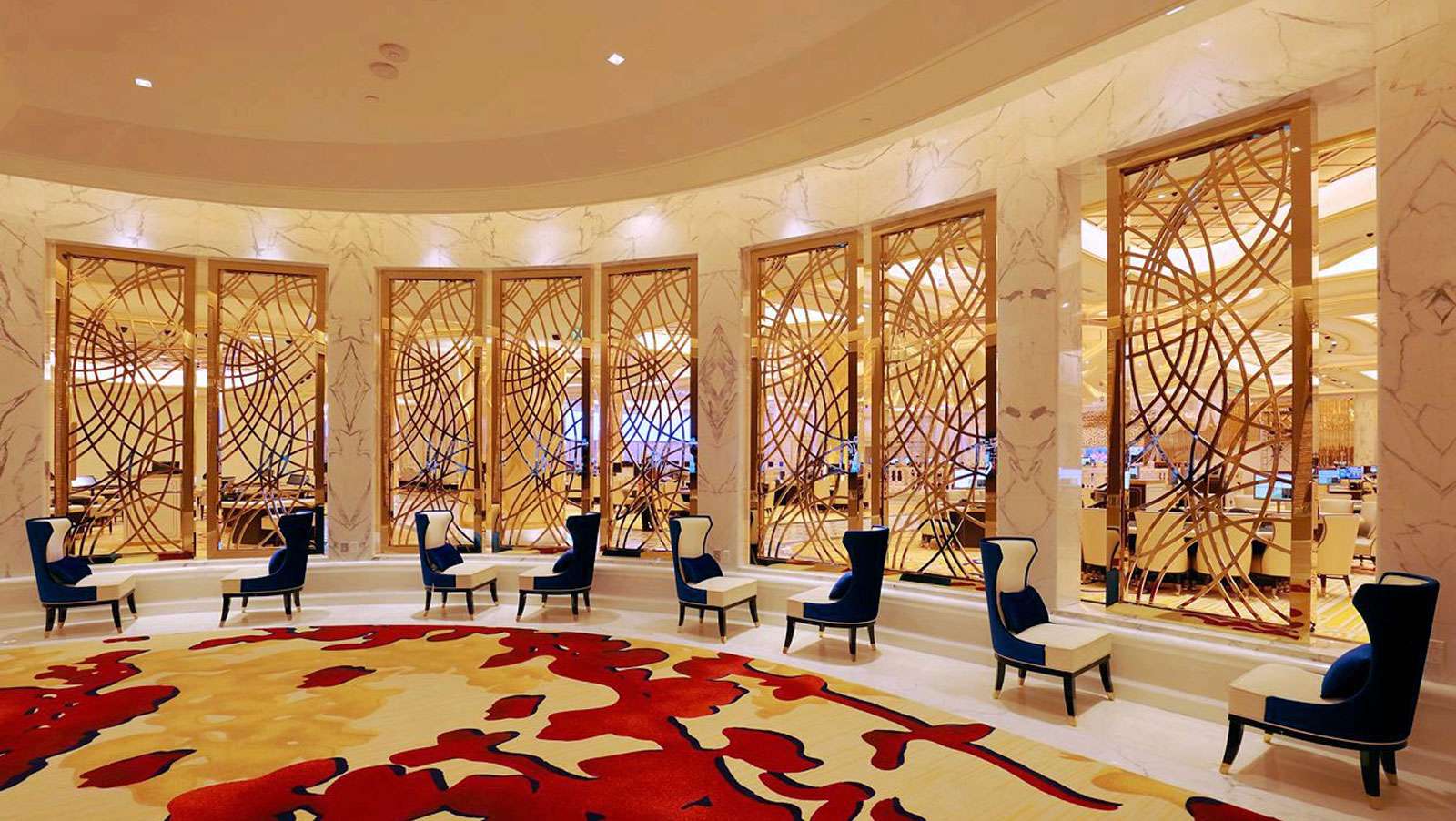 Imperial Pacific, the company behind Saipan’s Imperial Palace integrated resort (IR), wants to build 2,000 new hotel rooms. This is part of the reason that the developer doesn’t seem to be able to complete construction. Now, regulators are calling into question the amount of hotel rooms, indicating that Saipan would have to see over twice the amount of tourists for the hotel to reach full occupancy.

The Commonwealth Casino Commission (CCC), the gaming regulator for the Commonwealth of the Northern Mariana Islands (CNMI), doesn’t think that the construction is necessary. The commission’s executive director, Edward Deleon Guerrero, told a House Committee on Gaming last week that it should reconsider the proposal. He added that CNMI would have to receive 2 million tourist arrivals annually in order to service all 2,000 rooms. In 2017, there were only 659,741.

Guerrero asserted, “I don’t think the CNMI could accommodate 2 million visitors a year. And I don’t think we have the capability to construct 2,000 rooms.”

The timing of his comments is a little odd. Only two weeks ago, the CCC approved a request by Imperial Pacific to extend its construction deadline until 2021. That is an extension of two and a half years past the most recent extension, which was a year and a half from the original deadline.

The new IR will offer 329 luxury rooms specifically designed for VIP guests. The remaining rooms are part of wider development plans by Imperial Pacific. Guerrero feels that the company should forget about the additional rooms and only concentrate on the VIP options.

He explained, “It appears that revenue-wise, the VIP room is the direction in which to go—we don’t need the 2,000 rooms or 2 million visitors. We just need to focus on visitors and tourists of that type.”

Guerrero could be right. The additional rooms are a huge expense, and Imperial Pacific isn’t in the best financial position. Its gross revenue for the first half of the year fell more than 50% to $281.6 million and profit attributable to owners dropped to just over $10 million from a previous $116.2 million. This was reportedly due to an impairment of trade receivables.