Suncity’s losses in first half of 2018 higher than expected

Suncity Group Holdings has reported a staggering increase in its losses for the first half of 2018. For the first six months, the losses increased by 160% to $240.97 million. The loss was higher than previously projected and comes after a loss related to a change in fair value of convertible bonds’ derivatives. During the same period last year, the company reported losses of $92.35 million. 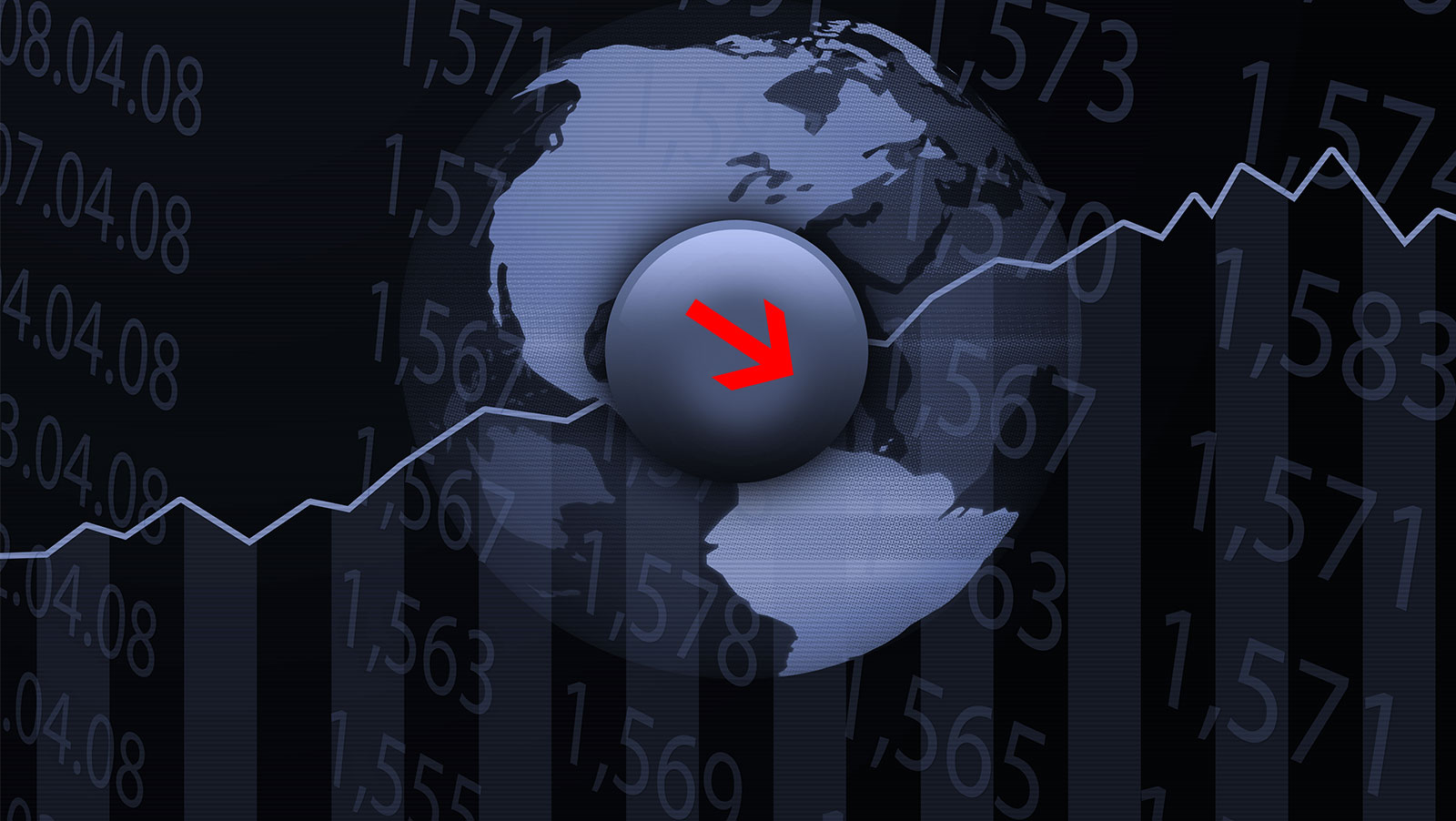 Suncity’s liabilities are now greater than its assets by approximately $438 million, in spite of the fact that its revenue for the period increased 27.9% year-on-year to $63.2 million. The results come from the company’s four primary segments, property leasing, property development, consultancy services for hotels and integrated resorts (IR) and travel-related products and services. They do not, however, include revenue from the company’s junket operations.

The company had already announced that it was anticipating greater losses, but it apparently wasn’t ready for what was to come. In August, it said that the losses would be “significant,” but didn’t provide a target amount. It had confirmed then that the losses would be attributable to an increased loss in the convertible bond derivative, which cost the company an additional $137.7 million.

Almost all of Suncity’s revenue came through its travel business. It reported that the segment’s revenue had more than doubled to $36.62 million, based in large part on a continued expansion plan that began after the company acquired Sun Travel Ltd. in August 2016. Sun Travel primarily offers bookings for clients to visit Macau and arrangements for luxury entertainment and accommodations.

The hotel and IR consultancy segment also improved during the period. Its revenue was $1.24 million, driven by management and pre-opening services taking place in Vietnam. That comes after Suncity purchased a 34% stake in an IR project in Hoiana in August. That project is being built through a joint venture with Hong Kong’s Chow Tai Fook Enterprises and a local development company, Vina Capital.