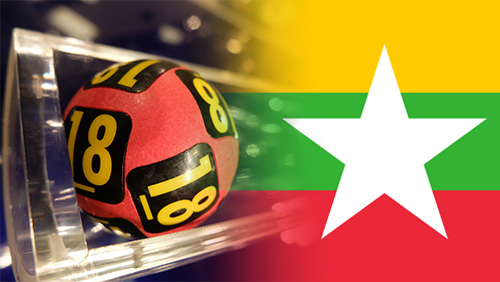 The lower house of Myanmar’s Parliament has approved a bill that would legalize gambling for foreigners only, local outlet Eleven Media reported.

Parliamentarian Nay Myo Tun said of the bill’s passage, “The Public Affairs Management committee submitted the proposal to the Bill committee which forwarded it to the Parliament. It was discussed by 12 MPs at Parliament. They amended some phrases in the bill. This is not a casino law. The casino law has many sections.”

During session, one section was added to the bill previously submitted by the Public Affairs Management committee last August 21. The new section includes paragraphs that state that only the Internal Revenue Department under the Ministry of Planning and Finance can operate the state lottery, and that the Union government can allow for the setting up of casinos at designated areas, for foreigners only.

With approval by the lower house, the bill goes to the Parliament’s upper house, the House of Nationalities, for approval, before being submitted to the President.

The bill amends the country’s 1986 Gambling Act, which restricted gambling in the country, leading such operations to go underground, making the industry more dangerous.

Just last May, it was reported that the insurgent group Ta’ang National Liberation Army had attacked a casino by the border near the Chinese province of Yunnan. The reason given for the attack was that members of the military were protecting the casinos, which were said to be used to smuggle illegal drugs through the border. A total of 19 people were killed in the attack, including four soldiers.

Public Affairs Management committee Secretary U Kyan Soe Lin had said upon submission of the bill to the legislature in August that the casinos to be built will likely be near the borders of China and Thailand, where much of the foreign customers are expected to come from.

Minister for Hotels and Tourism Ohn Maung earlier expressed hope in the legalization of gambling as a way to increase tourism. Another minister, Aung Hlaing Win, said that allowing casinos would bring in revenue for paying the national debt.