Home / Casino / Casino legislation coming to Myanmar in May: report 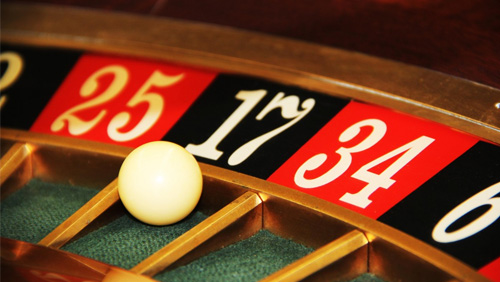 Foreigner-only casinos could be coming to Myanmar. A bill is currently being considered by the country’s Parliament that, if approved, would authorize the activity and reportedly is finding a great deal of support. The legislative measure is expected to be approved in May when Parliament returns following a break this month, the Myanmar Times reported.

The bill looks to authorize amendments to the Gambling Act 1986. It includes changes suggested by Myanmar President Win Myint and the detailed framework for the casino activity is expected to be created once the bill is approved.

In the “Golden Triangle” region of Myanmar, where the city’s border meets those of Thailand and Laos at the Ruak and Mekong Rivers, there are already a number of casinos listed on casino directory websites. The majority of these are found in autonomous or self-administered zones, where the central government does not maintain substantial control.

In order to try and combat those quasi-illegal casinos, Myanmar’s central government is looking to legalized casinos as the answer. According to Myat Nyarna Soe of the country’s Joint Bill Committee, Myanmar “can no longer ignore the illegal casinos operating” in parts of the country. He adds, “We need to legalise casinos in the country and set rules and regulations to make operations systematic. The new industry will also help with tax revenues. We managed to draft the regulations and [Parliament] needs to approve it.”

The changes to the gambling policies were first introduced in 2017 when the Ministry of Hotels and Tourism sought approval for legalized casinos. The measure is seen as a way to boost Myanmar’s tourism economy, as well as its tax revenues. Currently, there are only two countries in the region that do not allow casinos—Myanmar and Thailand.

Parliament member Aung Hlaing Win explains, “We are left behind as most of our neighbors have casinos. If the casino operators don’t come here, they will go to other countries.”