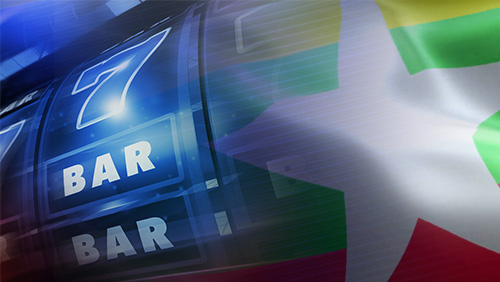 Myanmar is taking a second look at casinos in a bid to boost the country’s tourism industry.

Eleven Media Group reported that the Myanmar parliament is considering allowing foreigners-only casinos in some of the country’s island resorts after package tours from Western countries dropped last year.

Myanmar’s Minister for Hotels and Tourism Ohn Maung clarified that the government doesn’t oppose plans to construct casinos in the country, especially if it will help shore up tourism. The problem lies with Myanmar’s 1986 Gambling law, which prohibits casinos. Maung suggested that the antiquated law be revised for the sake of the country’s tourism development.

Minister Aung Hlaing Win pointed out that opening casinos would give the government additional revenue that could be used to pay the country’s debt.

“There are very good businesses in Macao and Singapore. Our country has large sum of foreign debt that we need to pay back. We need to find solutions to make money for the debt. Casinos could be a major source of income,” Win said, according to the news outlet.

The debate on whether to allow casino gambling in Myanmar started in December when ministers from Mandalay, Tanintharyi, Shan, Kayin and Mon asked Vice President U Henry Van Thio to allow casino operations in hotels.

Casinos are not legal on the Myanmar mainland, but it is possible to gain a license for an offshore gaming venue. Other brick-and-mortar facilities are operating illegally in Tanintharyi Region and Shan State.

The ministers contended that opening legal casinos will help stop the flow of potential revenues to illegal casinos near the boundaries of Thailand and China.

They also believe that the casinos will help boost the country’s economy and create more jobs. The Myanmar Tourism Federation expressed optimism that the opening of casinos in Myanmar will “happen later on.”