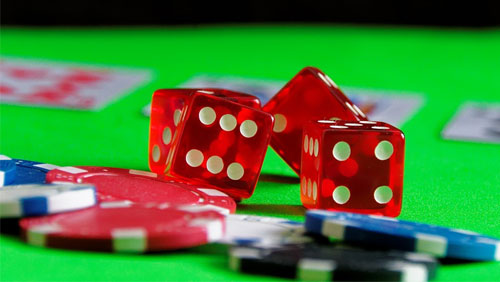 Five regional and state chief ministers are throwing their support behind initiatives to open casinos in Myanmar.

Casino gambling is prohibited in Myanmar under the country’s 1986 Gambling Law but there are many casinos operating illegally in Tanintharyi Region and Shan State, according to the report.

Myanmar Tourism Federation chairman and casino proponent U Yan Win, who was present during the meeting, said the ministers informed Thio that the country was lagging behind its ASEAN (Association of Southeast Asian Nations) peers in terms of casino investments due to the country’s strict gambling law.

At the same time, Win said that the government is losing potential revenues from illegal casinos that are teeming near the boundaries of Thailand and China.

The ministers contended that opening casinos in Myanmar would help boost the country’s economic development and job creation, according to Win.

“Most ASEAN countries legally allow casino gambling but it is still illegal in our country. That is why many chief ministers sought permission to operate casinos in hotels,” Win said, according to the news outlet.

Win expressed optimism that the opening of casinos in Myanmar would “happen later on” even if the vice president had yet to respond to the request of the ministers.

He pointed out that package tours from the Western and European countries had recently dropped 15 percent. It’s different story when it came to the Asian tourism market, which rose 20 percent, according to Zaw.

“Opening casino gambling for tourists has a more positive impact than negative one and we have submitted our requests to the relevant authorities. I hope they will consider it since operating casinos for tourists has many potential upsides for industry,” Zaw said, according to the news agency.