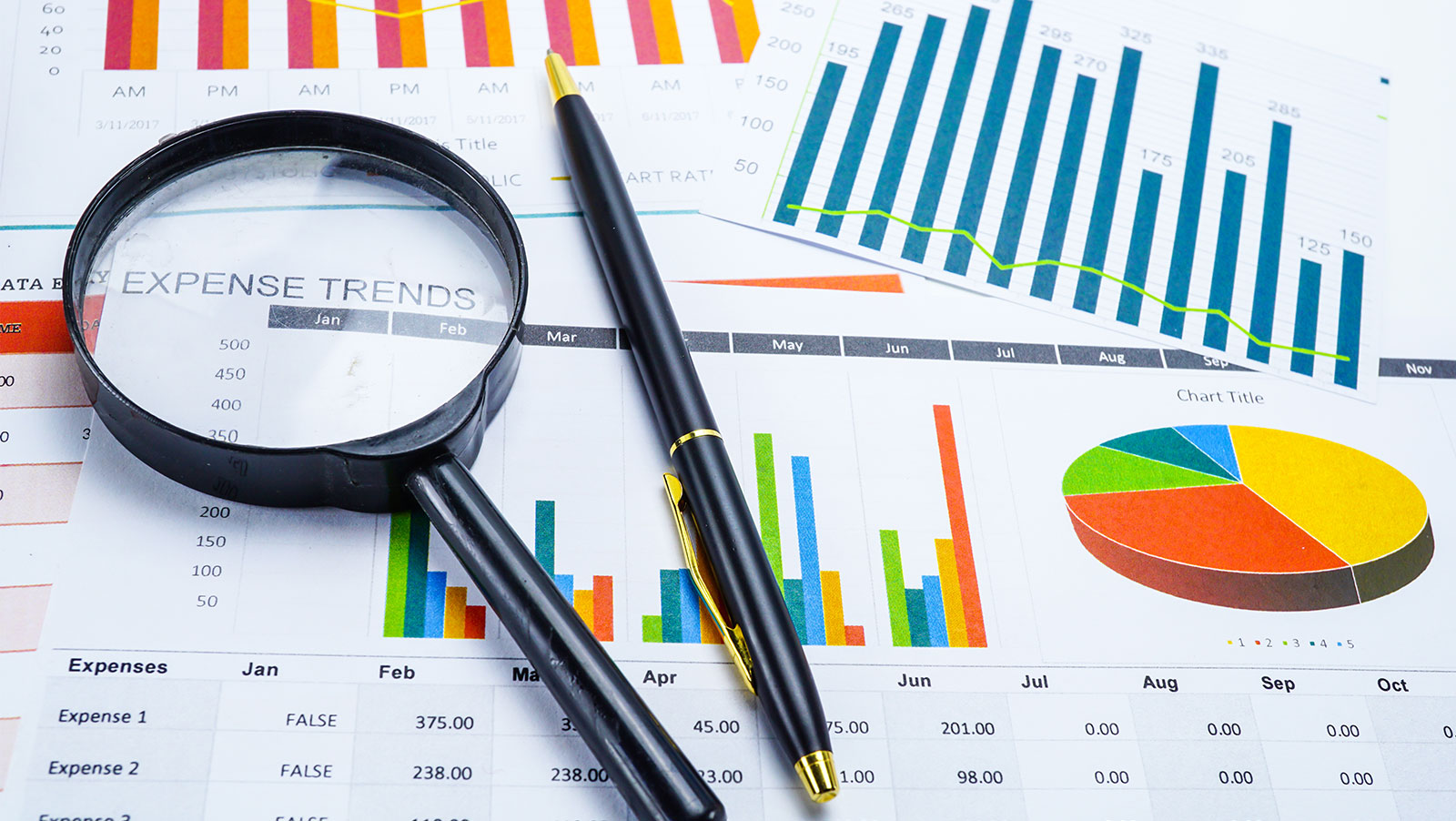 In order to clear debt owed to a shareholder that has been carrying the company and two advisers, Amax International Holdings decided to give up some shares. In a statement from last Thursday, the gaming investment company said that it had conducted a share subscription that saw it collect $1.12 million

to pay off the debts, which totaled just under $1.12 million.

Amax issued almost 37.2 million subscription shares at a price of $0.0308 each. Part of the money, according to a filing at the end of August, will be applied to the debt owed to shareholder Wong Kam Wah, who is “supporting the daily operation of the company by providing unsecured interest-free advance.” Wong was owed a total of $318,477 at the time of that filing.

Amax used to be one of the most powerful companies in the VIP gambling segment of Macau. It gained its superiority through a separate arm that controlled interests in junket operations. However, its prominence has fallen off in recent times.

When it issued its annual report at the end of July, Amax said that it was primarily operating only a gaming business in Vanuatu and a VIP room in Cambodia. Additionally, it was drawing income from “intellectual properties and technological solutions in connection with mobile game apps.” However, it had impairment losses of $114.8 million that stem from its interest in the Greek Mythology casino. The casino is located inside Macau’s Beijing Imperial Palace Hotel, also operated by Amax, but which is currently closed after it surrendered its gaming license more than a year and a half ago.

As of March 31, Amax had a net loss of $6.45 million. At the same time, it reported that its liabilities were greater than its assets by approximately $20.58 million. According to auditors, “These conditions indicate that a material uncertainty exists that may cast significant doubt on the group’s ability to continue as a going concern.”