Internationally-licensed gaming operators in the Philippines must register with the Bureau of Internal Revenue (BIR), the agency said. 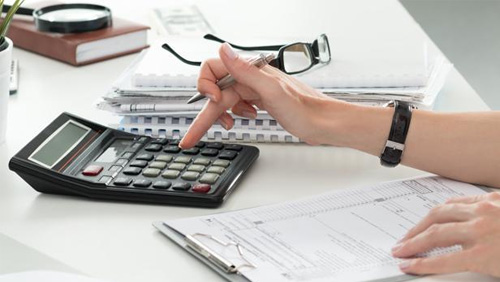 “All Foreign-based and Philippine-based Operators, including those have already been issued an Offshore Gaming License by [state regulator] PAGCOR are required to register with the Bureau of Internal Revenue on or before payment of any tax due; or before or upon filing of any applicable tax return, statement or declaration as required by the Tax Code, as amended, whichever comes earlier,” the circular read, adding that operators will have to register at the Revenue District Office that has jurisdiction over them.

Specifications are given for the submission of documents, depending on the registering entity. The documents include a Philippine Securities and Exchange Commission (SEC) certificate of incorporation, mayor’s business permit, and various BIR forms.

The new circular was meant to clarify Circular 102-2017 from 2017, which states that POGOs are to be taxed 5% of their income “in lieu of all kinds of taxes, levies, fees or assessments of any kind, nature or description.”

Given that the POGO scheme was devised to draw foreign companies to invest in the country, the new requirements might lead some to reconsider.

In addition, sources told CalvinAyre.com that Philippine Amusement and Gaming Corporation (PAGCOR) is now asking for three years of licensing fees to be paid up front, rather than the one-year advanced payment when the POGO licenses are issued by the agency.