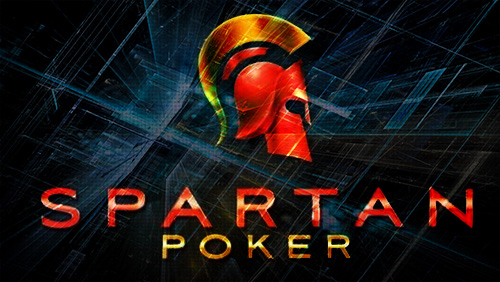 India’s top online poker site, The Spartan Poker (TSP), is currently running a new type of tournament. The Big Win tournament will run all of September and will award a number of exclusive prizes, including a Mercedes Benz CLA. Big Win is the latest in a long list of poker activity that is helping to shape the industry in the country.

TSP’s recent India Online Poker Championship, which wrapped up on July 24, was a huge success and led to the creation of Big Win in an effort to keep the game moving forward in India. With the prizes offered, it is certainly going to attract a lot of attention. In addition to the Mercedes, there is also a Ford EcoSport, a Samsung Galaxy, an all-expense-paid trip to the United States, a Sony 4k Ultra HD LED TV and many other prizes to be awarded.

The tournament will operate a little differently than most. It will have ten levels, with grand prizes being offered at every level. The player who earns the most VIP points—loyalty points awarded to players who buy into real-money games—will win the prize. In order to receive the keys to the new Mercedes, however, a player will have to reach level 10.

Says TSP co-founder Amin Rozani, “At The Spartan Poker, we are constantly trying to introduce new competitions and challenges for poker aficionados to prove their prowess. It is of utmost importance to us that we provide a safe and trustworthy platform for our patrons. We are humbled by the participation and excitement of our patrons during the IOPC tournament, and we hope that the Big Win, which is promising to be an even longer tournament will be an exciting one filled with many twists.”

The Spartan Poker was first introduced in 2014 and is the first online poker portal in India to offer a rake-based model. Since its inception, it has become the go-to poker portal in the country because of its reputation and high standards and its software is certified by Australian-based iTech Labs to ensure that it doesn’t allow for any questionable activity.