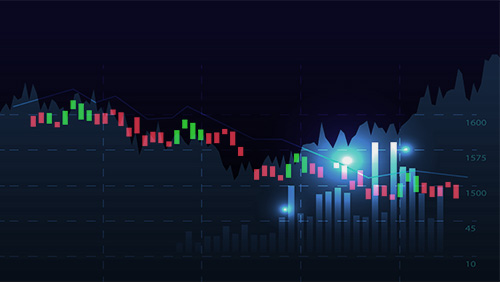 Silver Heritage suspended trading of its shares on the Australian Securities Exchange (ASE) last Monday following a brief announcement that it would increase the losses expected from the first half of the year. The suspension was to be temporary, with trading restarting on Wednesday. As of Wednesday, however, trading was suspended “immediately” due to a pending release of an

“announcement regarding a capital raising and amendments to the terms of bonds.”

When it suspended trading on Monday, the company indicated that it was “currently working on a capital raising,” adding that the terms of the deal were “still being finalized.”

In a recent trading update, the company declared that total losses for the first six months of the year had risen more than 182% year-on-year, reaching over $9.9 million. This, it said, was due primarily to the “additional costs and depreciation associated” with the opening of its Tiger Palace Resort Bhairahawa venue.” It also said that, for the same period, it had to contend with “additional interest expenses no longer capitalized following the completion” of the $40-milllion project, despite an increase in total revenue of 40.2%.

Silver Heritage has been around for a number of years, having been founded in 2003. It opened the Tiger Palace last January and was also overseeing The Millionaire’s Club and Casino inside the Shangri La Hotel and Resort in Kathmandu, Nepal, as well as the Phoenix International Club near Hanoi, Vietnam. Both of those venues have reported earnings on or above expectations.

Despite the apparent cash flow issues, it recently signed a deal to purchase 18.4 acres of land in the Jhapa District of Nepal for $3.2 million. That land will be used to build a new Tiger Palace Resort Jhapa. The details of the resort have not yet been released.

The two trading suspensions seen this week weren’t the first ones for the company. In February 2017, Silver Heritage announced that the opening of the Tiger Palace in Nepal would be delayed, and asked that trading be suspended. It blamed the suspension on a “shortage of liquidity in the Nepal banking system.”