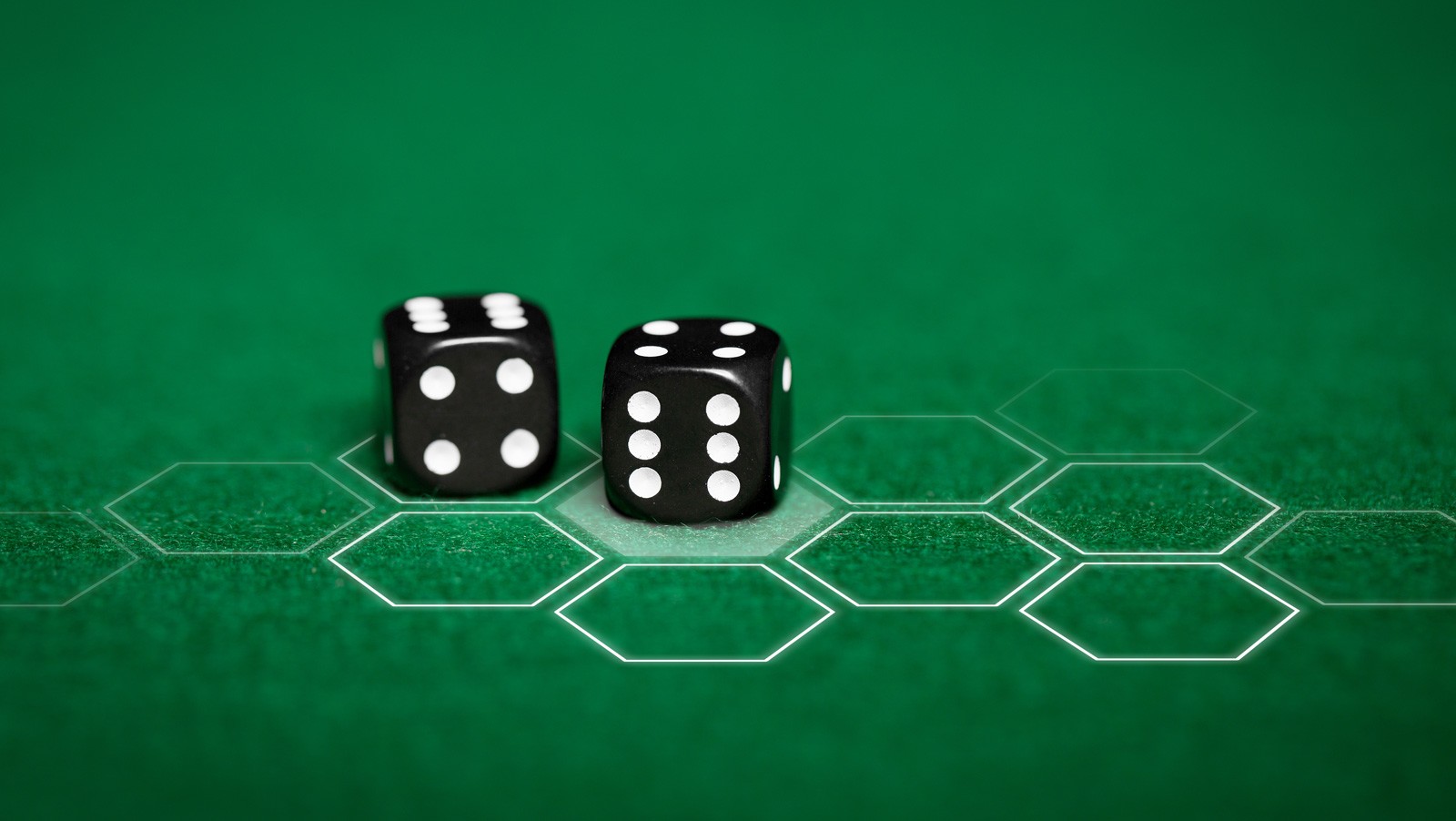 Somewhere at some point in the future, an unknown casino is going to be built in Europe. The details are obviously extremely vague, but what is certain is that a Canadian pharmaceutical company plans on being a part of it. According to a press release by Easton Pharmaceuticals, the pharma giant has signed a Letter of Intent to be involved in the project that will see a hotel and casino resort be erected.

The announcement indicated that more details regarding the project will be released within the next several weeks after negotiations have been completed. Easton added that it is partnering with a U.S.-based gaming arm of a holding and investment company out of Canada, which is leading the development of the resort.

The project is expected to have a casino with around 50 gaming tables and approximately 1,000 slot machines. It will also feature a 538-room hotel with additional VIP suites, a showroom, retail space and a spa and wellness center. It is supposedly being built in a highly attractive area and is expected to generate over €77 million (US$89 million) in revenue annually.

Evan Karras, Easton Pharmaceuticals’ CEO, said, “This casino and hotel resort project will be a high-end development in an idyllic river location and will be the second Casino Hotel Resort Easton intends to participate in as part of our global expansion plan. It is expected to be one of the most prominent properties when it opens. I am excited for the prospects of having Easton participate in such an incredible opportunity.”

He added, “This [a]greement is one of several that Easton is entering into for gaming globally and will bring the Company and its shareholders tremendous value and growth.”

In early August, Easton announced that it had started negotiating the possibility of acquiring a part of a casino resort that is already operating in Greece. That resort offers 87 gaming tables and 1,000 slot machines in the casino, a VIP area, a hotel with 255 rooms and 20 suites, eight restaurants, a convention center, a spa and wellness center and a private beach.

Karras is no stranger to gambling. He was involved in Greece’s privatization of gambling in the 90s and has a number of key relationships with gambling representatives. He also, according to the press release, has intimate knowledge with the Greek resort.