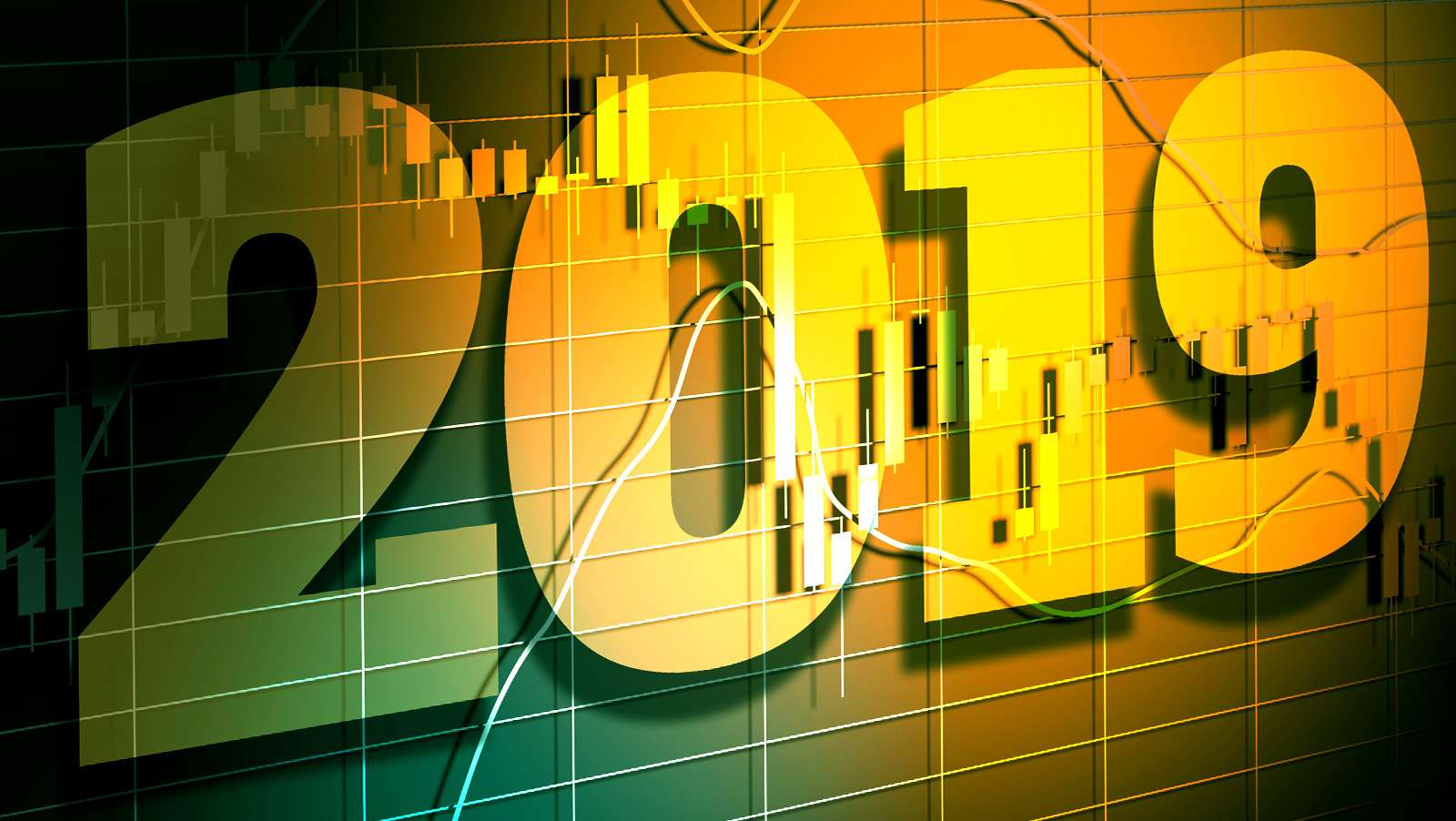 At the very beginning of the year, I began this column for 2018 saying that this would be the year for conservative investors. It began this way. In 2017, “everything went up and fundamentals were only a bonus. Almost all gaming markets went way up, along with almost everything else in the world. 2018 is not likely to repeat this by a long shot.”

Gaming markets topped in late May, giving added corroboration to the famous Wall Street phrase “Sell in May and Go Away”. On Christmas Eve, the S&P 500 finally confirmed what gaming stocks had been warning about for months. A bear market is coming. And now it is here, officially, according to the arbitrary numbers dictated by the media that constitutes a bear market.

Now that it’s here as 2018 closes out, what follows is what I believe is going to happen in broad strokes in 2019 for China, Europe, and the United States.

If we want to be technical about it, Macau has been in a bear market since 2014 because all time highs hit in 2014 have not been overtaken. We got within 11% of those highs on the BJK ETF but never really got close to breaking them. We may see a technical bounce soon, but it’s not going to get anywhere near the previous highs, and certainly not near the all time highs.

China’s economy follows the United States because the People’s Bank of China basically does what the Federal Reserve does, just with a lot less restraint and a lot more abandon. After all the headlines over the past 10 years about stimulating the economy and liquidity measures and reserve ratios and all that central banking mumbo jumbo, at the end of the day, China has ballooned its money supply over 4.5x since 2008, from CNY 40 trillion to CNY 181 trillion now. The dollar supply has expanded by only 93% by comparison. That means the degree of artificial stimulation of the Chinese economy is much more extreme than in the United States. The ensuing decline in China across the board will be worse than in the US, and price inflation will be that much worse as well. Every artificial boom must be followed by the corrective bust in order to reallocate resources to where they are most needed.

On top of that, we have the trade war between the US and China, which is going to get worse because both administrations have this crazy belief that they must “win the trade war” in order to fix their economies, when all they really need to do is stop wounding themselves. A worsening trade war means prices are going to rise in both countries more than otherwise, which could foment civil unrest, as we are already seeing in France.

How Macau specifically will fare depends on what happens to the VIPs. Most of them, I would venture to guess, are connected corporate royalty, close to Chinese bankster banks, with their mouths positioned directly under the monetary spigots for years. VIP business will fall across the board as liquidity dries up. We could see another 2008 style collapse in Macau stocks that would only be reversed by coordinated central bank action between the Fed and PBOC. Such an announcement would catapult Macau back up, but only nominally, since any more money printing will break the dam and spill over into consumer prices fairly quickly. Basically, since we are seeing a pattern of lower highs since 2014, then even if we see coordinated central bank action, we will continue to see lower highs.

Any leveraged Macau stocks should be sold on any rally. Wynn for one, which is nearing 100% leverage as its stock price collapses. Las Vegas Sands is safer, but its collapse will continue. Longer term though, LVS is a better stock to hold than Wynn. Galaxy Entertainment actually looks fairly strong and will survive the worst. Melco’s balance sheet is decent but not great. If you have a set percentage of your portfolio in Macau, just keep this in mind: Everything will likely fall together until central banks act, but even then, the bounce won’t see new highs. The casinos with stronger balance sheets like LVS and Galaxy will see the other side of this. The general strategy for 2019 here should be to expect losses everywhere, and to shift capital from leveraged casinos to healthy ones if you’re in it for the long term. Otherwise just sell on any bounce and go to cash.

How badly the next recession will be and when exactly it will start depends largely on March money supply data. March typically sees a big burst in dollar supply growth which stalls through August. If the March M2 bounce is strong this year, the big trip down in stocks could be postponed until September/October or somewhere around there. If March money data comes in weak, the big part of the bear market could come as early as April or May.

There looks to be a decent setup here for short sellers. Since Brexit is official on Friday, March 29, we will already have monetary data through the first three weeks of March by then and we’ll have a much better idea of whether we’re getting a plunge in April/May, or September/October. A technical bounce from here looks likely, but it won’t be super strong. Watch MGM’s upcoming earnings release in mid February for signs of stress on visitor volumes. If they are down, March data comes in weak two weeks later, and MGM is around 10% above lows at that time, this would be ideal for put options on US gaming stocks. Until then, there isn’t much to do. The likelihood of a technical bounce from here makes it too dangerous to short now, but panicked sellers who are leveraged could kill long positions too if they aren’t done panicking yet.

Brexit, if it is no deal, is going to crush the European Union. Brexit will cause a run on Italian bonds, which will trigger a liquidity crisis in the Euro much worse than the Greek crisis of 2010. Remember, interest rates in the Eurozone have been negative for years. The consequences of this will be heavy. The European Central Bank will have to decide if it wants to inflate and kill the Euro after Brexit, or let the contraction happen and save the currency at the expense of European sovereign bonds. The UK will be much better off having gotten out of there before the worst happens, and UK stocks will recover, eventually. If the UK has the guts to get out of the EU without being stuck in there with an indefinite backstop, it can watch most of the carnage from the sidelines. There will be pain, but not nearly as much as in what remains of the EU.

Buyers should scale in to UK stocks with strong balance sheets for the long term after a no-deal Brexit and take advantage of the panic selling, but not expect an immediate bounce. It might be a while before we see a sustained rally in the UK, but such a move will pay off eventually. 888, though severely battered in this selling environment, will be a steal. Rank Group, with almost no debt at all and making money, would also be a great buy on a post Brexit collapse. Hold off on Paddy Power due to possible goodwill impairment issues, but if Paddy is forced to write down its goodwill, it’ll be a great buy, too.

2019 is going to be scary for investors. If you scaled out this year, you’re ready. Stay out of China, buy the UK on a no-deal Brexit, and wait until March to reinitiate any short positions on the US. And of course, Merry Christmas to all those celebrating.