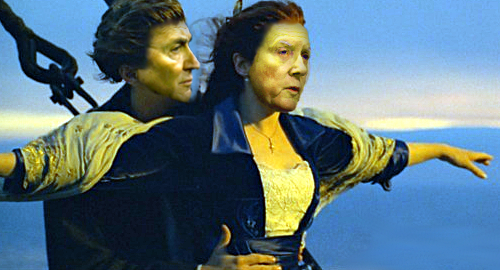 Sports betting needs federal regulation or “uncertainty and confusion” will bedevil the United States, according to the Democrats’ top man in the Senate.

Schumer’s statement ticked off the now-standard alleged pitfalls of widespread legal betting, including questions of game integrity, consumer protection and keeping addicted gamblers and young ‘uns under the age of 21 away from this tempting but poisoned chalice being offered to the US public. (That said, any 18-year-olds interested in shooting people outside US borders, see your local recruiting office today!)

While Schumer (he’s Leo to Hatch’s Kate in that pic) made no mention of the dreaded ‘integrity fees’ that the leagues have so far failed to incorporate into any state-level betting legislation, he supports the mandatory use of league-supplied game data to govern betting markets, which could represent a not-insignificant sum going the leagues’ way. Schumer also believes leagues should be able to dictate what type of bets can be offered on their sports.

Schumer represents the state of New York, where the major sports leagues have their head offices, so it’s clear someone’s been whispering in his ear and/or stuffing money in his pocket. The National Basketball Association, Major League Baseball and the PGA Tour issued a statement (wait for it) strongly supporting Schumer’s proposals.

Later in the day, the National Football League and the National Collegiate Athletics Association issued a joint statement ‘applauding the leadership’ demonstrated by Hatch and Schumer (which sounds like a lame 90’s buddy action movie).

As it did with Sen. Hatch’s betting regulation speech, the American Gaming Association issued a statement saying it “shares Sen. Schumer’s goal” of preserving integrity and watching out for consumers but notes that the last time the feds assumed oversight of sports betting was “an abject failure” and thus “new federal mandates are a non-starter.”

Despite the support of two Senate heavy hitters, the lack of legislative session time before the November election makes the AGA’s non-starter prediction appear a solid bet (at least until next year). There is the off-chance that the feds could attempt a rush-job in the post-election lame duck session of Congress, but even then, rank-and-file Republicans are unlikely to support so blatant a federal incursion into the hallowed ground of states’ rights.