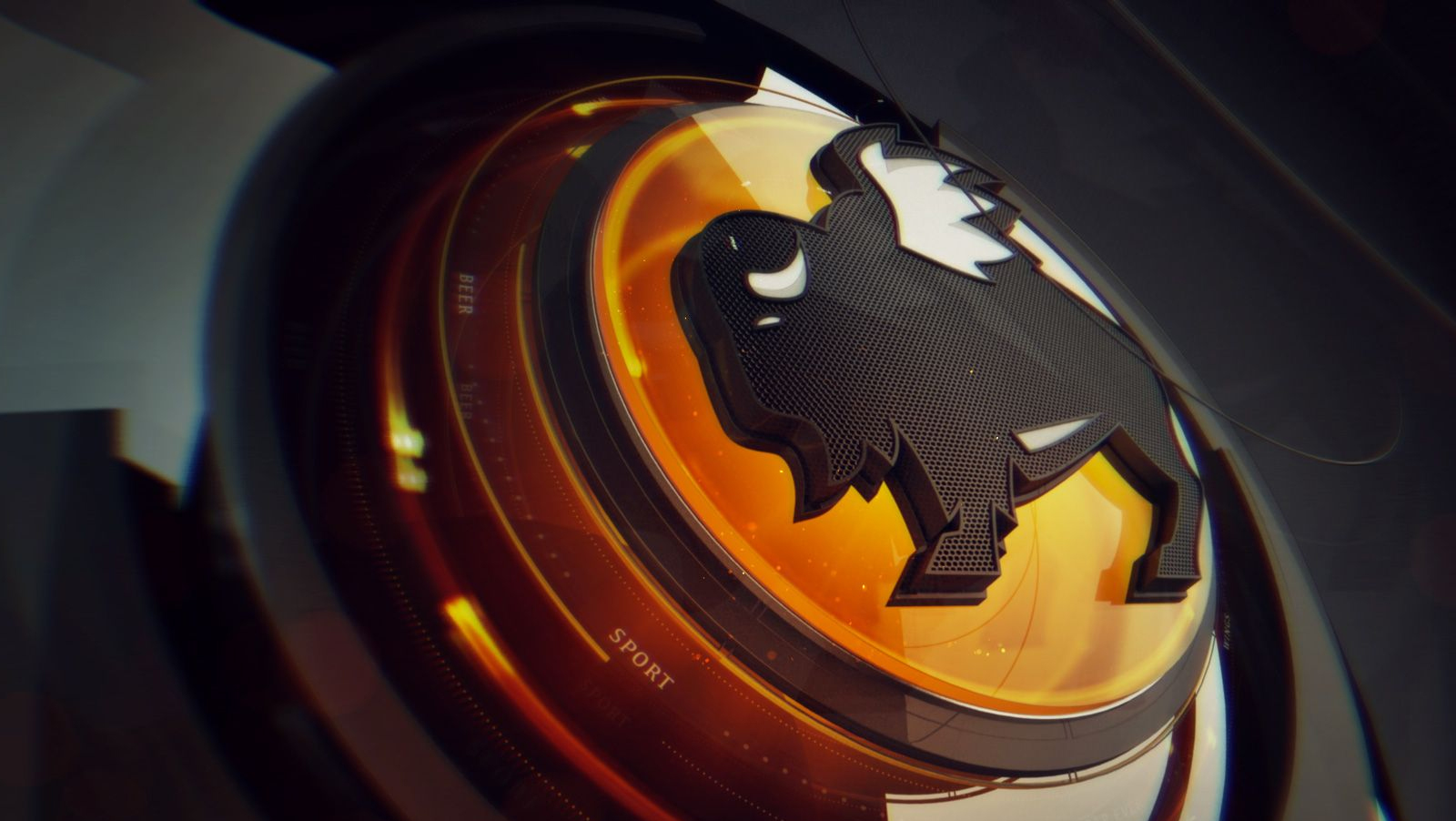 How sportsbook will develop in the United States is one of the most interesting questions in the gambling industry today. When the Profession and Amateur Sports Protection Act was overturned by the Supreme Court, all eyes turned to the big players in the United States and United Kingdom, speculating about partnerships and expansion. GVC got the ball rolling with its partnership with MGM, and more are sure to follow.

But there are other players here besides the big recognized names that, until now, have never really been considered gaming stocks. The news earlier this month that Buffalo Wild Wings, the most popular US sports bar chain, wants to incorporate sportsbook into its restaurants, in retrospect should not have been surprising. It’s a perfect fit. The restaurant chain has made it clear that it’s looking for a partner, so together with the GVC-MGM partnership, which points to a primarily partnership-based model for this industry going forward. If MGM didn’t go it alone, then other companies probably won’t either. MGM already has sportsbook knowledge, infrastructure, experience, and economies of scale from Las Vegas, and despite all these advantages still sought out GVC.

Buffalo Wild Wings went private last year for $2.4 billion, so nothing doing there for public investors, but this opens up other US stocks to the gaming investment community that will inevitably follow Buffalo Wild so as not to fall behind. One of the more interesting and obscure options is Ark Restaurants (ARKR). Ark already is a casino runoff stock, as its business model is heavily reliant on setting up restaurants in casinos. Sportsbook doesn’t look like it will have a material impact on Ark for a while, but news of Buffalo Wild moving in to the industry will bring Ark more investor attention and could open it up as a portfolio position for many who never seriously considered it before. 8 of its 20 restaurants are in casinos, with 5 more in New York City, where sportsbook legislation failed in 2018, but could be reintroduced in 2019.

The nice thing about Ark as part of a gaming investment portfolio is that it is a stable income-play microcap, which gives it low risk for a microcap but high return potential as a microcap. Aside from an explosion higher from in 2004-2005 and then a crash back down post 2008, it has been a stable microcap since its founding in 1983. It offers a very respectable 4.5% dividend at 25 cents a share that it has paid consistently since the end of the financial crisis, and it has proven profitable even in times of extreme economic stress. From 2008 to 2009, revenue fell 8% and earnings fell 56%, but the key is that it remained profitable even in the depths of the financial crisis when restaurants typically become one of the first victims, and this one a tiny restaurant chain at that.

The restaurant industry tends to be extremely sensitive to small swings in revenue because it is on the very tippy-top of the economic food chain, even higher than retail. So if a chain not only survives, but remains profitable in the throes of an economic crisis, it shows impressive strength and staying power. The flipside of the coin is that restaurant sensitivity to very minor swings in revenue has upside potential as well. A minor uptick in revenues can result in magnified bottom line gains and a microcap restaurant stock could experience a breakout into a new tier and out of microcap territory.

I’m not forecasting that this will actually happen for Ark. This hasn’t happened for the company since its founding 34 years ago aside from a brief head fake in 2005, but the potential for a breakout is there, especially now with the potential for legalized sportsbook. A position in Ark should not be taken on the assumption that sportsbook outside of Nevada will somehow cause an upside explosion in revenues. It won’t in the near term and officials made that clear in its last earnings call. It’s just an added plus to a stock that has been rewarding in total return for long term holders for decades. 166% gains since 2008 plus $10 in dividends per share over the past 10 years is a great, reliable income position.

Technically the stock looks encouraging, too. Shares bounced off support at $20 and are still trading 25% below 52 week highs, so now could be a good time to lock in a good dividend yield. Low long term debt of only $20 million means it won’t have any leverage issues during a liquidity crunch, a big reason why it survived 2008 fundamentally unscathed. There’s a good chance it will survive the next financial crisis well enough also, not without capital loss in its stock price, but without any serious strategic or existential threat to its business model. If it can keep up its dividend through the next downturn (not guaranteed), the stock would be even more attractive as a dip buy with the US sportsbook market slowly maturing.

Other positives for the company are that its Sequoia restaurant in Washington DC has reopened after renovations, and CEO Michael Weinstein believes that thanks to sportsbook, once it finds a partner to run sports betting, its New Jersey Meadowlands Racetrack investment will be self-sustaining.

A wild card to watch out for on Ark is a substantial rise in the minimum wage, especially in New York City. Many of its employees are paid just above the minimum wage, which would make employing them unprofitable if it goes up and cause serious disruptions for this tiny company. But it has no union labor, so that’s a plus for stability.

In the end, Ark may not be the most stable of gaming stocks, but it has a compelling case and it is certainly a unique choice for a US gaming portfolio. It’s risky, but stable for its size. Let’s see how sportsbook affects its bottom line. With Ark there is also the moonshot potential of another run up like it had in 2004-2005. It’s not likely, but with microcaps it’s always possible, while the downside risks or Ark look manageable and decent.