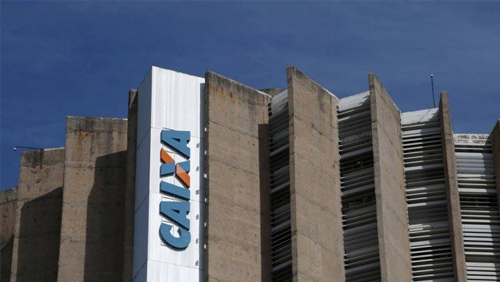 Brazilian state bank Caixa Economica Federal has rolled out an online lottery service, in a bid to boost revenues.

National Superintendent for Caixa Lotteries Gilson Braga hopes Brazilians will take advantage of the increased access of their games. He was quoted by news outlets as saying, “We want to reach a younger audience, from the generations Y and Z, the so-called millennials. It’s an audience that is totally included in the digital world and will not go to a lottery store to bet or pay their bills.”

Caixa forecast a 3% increase in betting volume as a result of making the lottery games available online. Chief Executive Nelson Souza said that with the new system in place, the bank looks to charge 12% of total revenue from ticket sales, whereas before they took 10% of revenue of tickets sold in the conventional manner.

“The new service benefits bettors, lottery players and the general population… The collection and the prizes offered will increase, motivating the bettors to carry out more games. Consequently, it also increases the transfer of the Lotteries to important sectors of society,” Souza said.

Caixa is Brazil’s third-largest financial institution in total assets, and, along with the federal government, participates in the funding for infrastructure and housing, among other programs.

Most of their existing lottery games can now be accessed online, with the exception of Loteria Federal, which still requires purchases in physical stores.

Earlier, the Brazilian government sought bidders for a 15-year exclusive concession to run Lotex, their instant lottery scratch card business currently managed by Caixa. The deadline for bids ended June, with no bids made. The bank had been hoping to raise 542 million Brazilian real (US$144 million) from the auction. Although several firms had expressed interest in bidding, they were concerned that some terms of the concession were to be voted on only later on, in September.