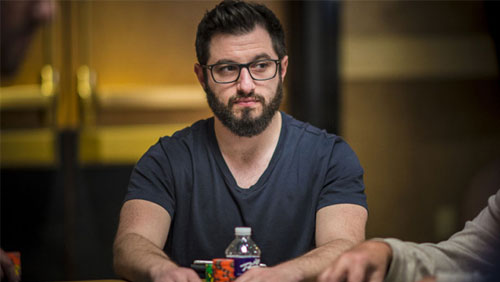 It’s taken a couple of years, but Phil Galfond’s Run It Once online poker portal is finally making progress. After a number of delays that he has said were due to it being a much more difficult proposition than he anticipated, the poker pro is making the final tweaks to the site and needs a little help. He released the latest update on the site last week, discussing table caps and inviting users to decide which way to go.

A lot of poker rooms have a limit on how many tables a player can play at once, while some have unlimited multi-tabling. Galfond feels that there needs to be a limit, and is vacillating between six and four.

“The fewer tables each pro can play, the fewer seats per table will be occupied by pros, and this will positively affect win and loss rates for everyone.”

Galfond has repeatedly said that he wants Run It Once to be a fun poker site for recreational players and indicates that a low cap could prove to be a deterrent to bots since normally bot users need to have a significant amount of tables going at once for the activity to be profitable.

He points out, however, that a lower cap means a lower rake for the site, which is why he’s on the fence with which option is the better one. He is leaning towards a four-table cap, but wants users to decide. Registered players can vote on a special page on the Run It Once website and Galfond has said that he will abide by the option that receives the most votes.

Run It Once also wants feedback on the site layout. In his blog post, Galfond displays several possibilities for characteristics such as table backgrounds, card fronts and backs, and marker colors. He indicated that players will eventually have the option to change all of the features, but that this is currently not a high-priority item in the site’s development. As such, the site will offer stock graphics at first, and Galfond wants to hear what players want to see until upgrades are made.