Home / Casino / 5 casinos in the Philippines register with AML council 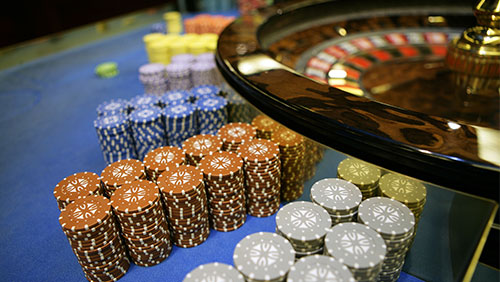 Following a requirement by the Philippines Anti-Money Laundering (AML) Council (AMLC) making registration of casinos with the entity obligatory by the middle of next month, five casinos have reportedly already stepped up. The registration comes following a suggestion by the Financial Action Task Force (FATF), a global policy-making group that creates standards for fighting money laundering and terrorism financing, which the FATF said would help improve the status of casinos in the country.

According to the council, the five registered casinos include Tiger Resort Leisure and Entertainment, which operates the Okada Manila property; Melco Crown, owner of City of Dreams Manila; Resorts World Manila’s Travellers International Hotel Group; Widus Philippines and Widus International Leisure of the Widus Hotel and Casino; and Bloomberry Resorts and Hotels, which operates the Solaire Resort and Casino.

Earlier this year, The AMLC updated its Registration and Reporting Guidelines for Casinos. The new guidelines made the filing of a report compulsory within five working days after a “covered transaction” involving an amount more than $100,000. Additionally, suspicious transactions, such as lack of identification or suspicion of criminal activity involvement, must also be reported.

The Philippines are working diligently to clean up its public perception. It instituted a new requirement last year that makes carrying identity—such as a passport or driver’s license—obligatory while gambling. The casinos are now also required to keep records of all gambling activity for a period of a minimum of five years.

The country has recently been targeted by the U.S. Department of State.  In the department’s International Narcotics Control Strategy Report, the Philippines was singled out for allowing proxy gambling, a practice where bets are placed on behalf of someone not physically present at the casino. This is seen as a major roadblock to proper implementation of AML strategies.

The scathing report came following the high-profile money laundering of part of a $81-million theft in 2016. In that incident, thieves were reportedly able to launder money through Philippine casinos that it had stolen from the Federal Reserve Bank of New York. That money, which belonged to the Bangladeshi central bank, was traced through casinos in the Philippines, but the trail dried up after the money left the casinos and was never recovered.