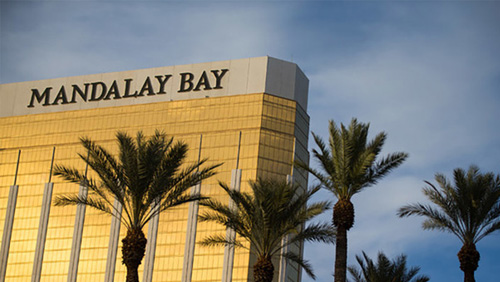 On October 1, 2017, Stephen Paddock went on a crazed attack on a music concert near the Mandalay Bay casino in Las Vegas. Paddock began firing on the crowd from a hotel room he had reserved at the casino, ultimately killing 58 concertgoers and wounding another 851

before he turned the gun on himself, taking his own life. In the wake of the massacre, investigations revealed that Mandalay Bay security could have done more to prevent the attack. The surviving victims, and the families of the deceased, have launched lawsuits against the casino, but the casino has switched things up a bit and is now suing the victims.

According to an article by the Las Vegas Review-Journal, MGM Resorts International, which owns the Mandalay Bay, has filed suits in two federal courts in Nevada and California against the victims. The company argues that it has no fault in the attack and cannot be found liable for Paddock’s actions. MGM is taking on over 1,000 victims with its lawsuit and argues that all of the claims “must be dismissed,” further stating that “plaintiffs have no liability of any kind to defendants.”

A lawyer out of Las Vegas, Robert Eglet, who is representing several of the victims, told the Review-Journal that the odd action is an attempt to have the cases moved to a federal court. Eglet opined that MGM believes it has better chances of victory at the federal level than if the cases were heard by a state court. He added that the MGM lawsuits are nothing more than a “blatant display of judge shopping” that “quite frankly verges on unethical.”

Eglet further asserted, “I’ve never seen a more outrageous thing, where they sue the victims in an effort to find a judge they like. It’s just really sad that they would stoop to this level.”

For its part, MGM has found just cause for trying to change venues. In a statement released by a company spokesperson on Monday, the casino operator said, “The Federal Court is an appropriate venue for these cases and provides those affected with the opportunity for a timely resolution. Years of drawn out litigation and hearings are not in the best interest of victims, the community and those still healing.”