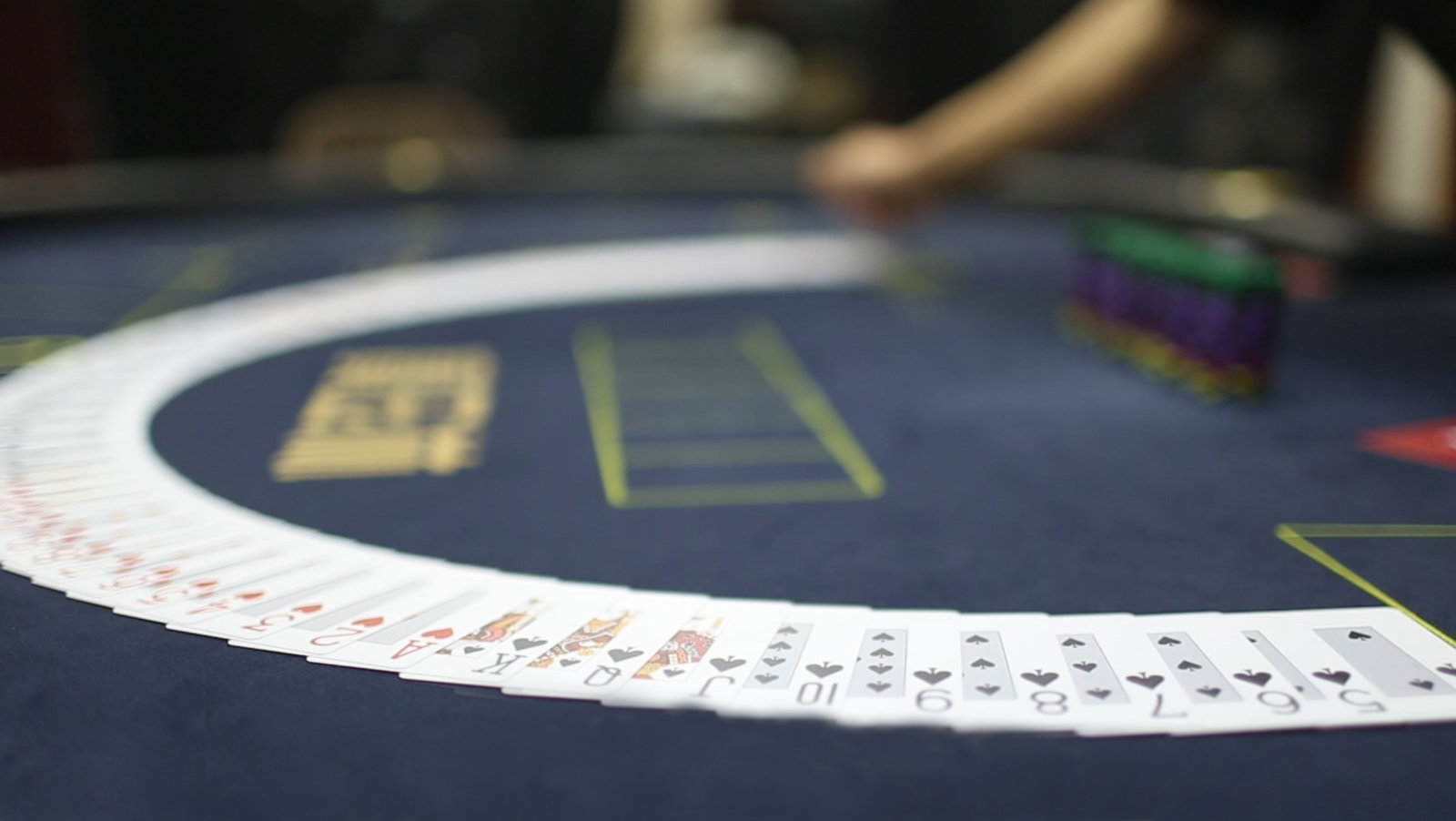 Politiko reported that the COA ordered NPF to cancel the contract it entered into with LIDL’s subsidiary Landing Resorts Philippines Development Corp. (LRPDC) on the grounds that it was detrimental to the government.

Based on its estimates, COA warned that the Philippine government stands to lose as much as PHP26 billion (US$486.2 million) from the deal since LIDL will be underpaying the lease relative to the market value of the land at the nearby Solaire Resort and Casino.

The commission noted that the NPF approved the agreement “without conducting an independent appraisal and advertisement to the public to solicit offers from other interested parties to ensure that the proposal is the most advantageous to the government.”

It added that the agreement was made without the approval from the Philippine National Economic Development Authority (NEDA) and state regulator Philippine Amusement and Gaming Corporation (PAGCOR).

The issue on the casino land lease stemmed from the complaint of President Rodrigo Duterte’s niece Maria Fema Duterte, who happens to be a member of the NPF board. She claimed that the deal was anomalous since the lease contract favored the foreign group.

LIDL contends that the casino land deal was completely open and above board. “Our agreement to lease a parcel of land of approximately 9.5 hectares [23.5 acres] in size located in Parañaque City, Philippines, from Nayong Pilipino Foundation is a legally binding contract,” LIDL said, according to GGRAsia. “We are not informed that the land lease contract is cancelled, and we are not aware of any reason or ground for cancellation of the lease contract.”

LRPDC is waiting on approvals from other relevant authorities to develop and operate the integrated resort.