Success Dragon anticipates impairment loss of up to $15M

Success Dragon, the Hong Kong-listed gaming services firm, has announced that it took a loss in its fiscal year ending March 31. The loss, an impairment loss that is greater than the company had previously anticipated, came from a revised valuation of the firm’s investment in California’s Primus Power Corporation. In total, the company said the impairment loss could be around $15 million. 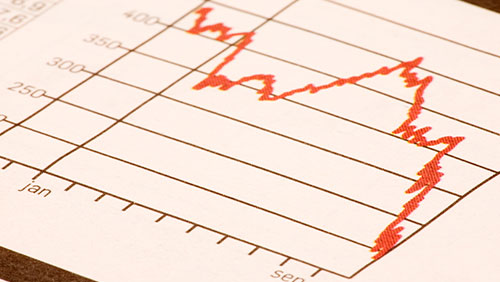 In June 2017, shortly after the purchase, the company’s CEO, Jiang Dan, and chairman, Li Cuehua, resigned. A non-executive director, Jia Limin also resigned at the same time. Jiang and Li had only been with the company since March and, according to Success Dragon, resigned in order to “focus their time and effort on other business.”

With the latest investor filing, the company explained, “As a result of the impairment loss, it is expected that the total comprehensive loss attributable to equity holders of the Company for the year ended 31 March 2018 will be impacted accordingly,” although there will be no immediate effect on the group’s operating cash flow “since the impairment is non-cash in nature.”

Between April and September 2017, Success Dragon reported a net loss of around $3.5 million. An estimated 91.8% of the company’s revenue during the period was derived from electronic gaming equipment operations in Macau, for which Success Dragon provided management and service provisions.

A year ago, the company announced that it was ending four service agreements related to management services for greyhound and horse racing in Vietnam. The move came after changes in the regulatory atmosphere in the country, which had an adverse effect on operations. Some of the changes included a daily betting cap levied against Vietnamese nationals, as well as a ban on international race simulcasts.