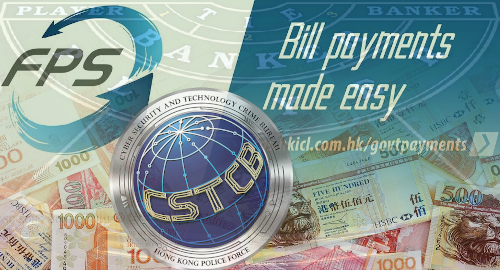 On Monday, the Cyber ​​Security and Technology Crime Investigation Division of the Hong Kong Police Force announced the arrest of 22 individuals suspected of involvement in an illegal online casino, football and horserace betting operation that has been active since May of this year.

Police estimated that the group handled wagers worth HK$500m in just the past few months through a variety of websites based in other countries. The arrested individuals, whose tasks included soliciting gamblers via online platforms, worked out of a number of high-end condos in Hong Kong.

The investigation, which was dubbed Operation Moonshield, said the organizers convinced an ever-increasing number of local residents to open online bank accounts, control of which would then be assumed by the organizers in order to move money between the gambling sites and their customers.

Hong Kong’s online gambling busts have traditionally revolved around major international sports events such as the FIFA World Cup or the European Championships. But the Hong Kong Jockey Club, which holds a local monopoly on gambling, has routinely pressured the authorities to target internationally licensed gambling operators that target Hong Kong customers.

China and Hong Kong have occasionally worked together to target unauthorized gambling operators, a partnership that is expected to grow closer now that Hong Kong has effectively surrendered its jurisdictional independence in favor of closer alignment with Beijing.